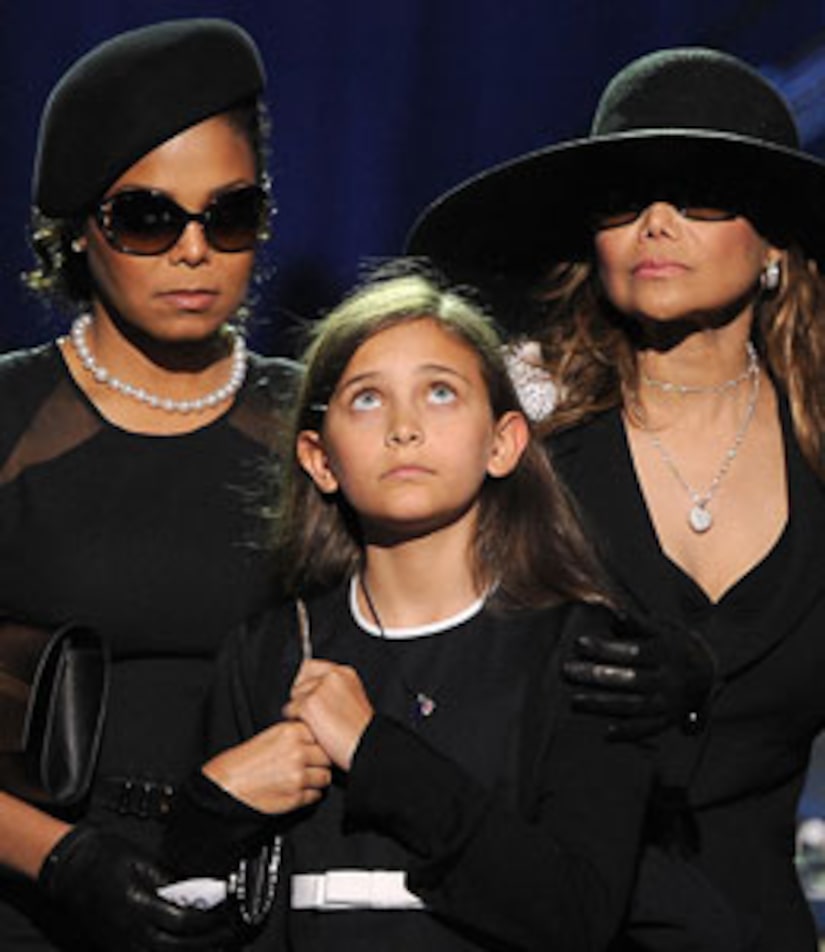 It's been a whirlwind year for Janet Jackson.

The superstar opened up in an interview on Atlanta radio station Q100 Tuesday, talking about the media scrutiny she's endured. Jackson said "it gets pretty painful" when tabloid stories involve her nieces and nephews and "it's hard to shield them."

The "Make Me" singer specifically mentioned an occasion where a "silly story" said one of her nieces was actually her daughter. "It's just crazy," Jackson stated. "Why wouldn't we look alike? We're related."

Jackson said this year helped her realize she's a strong woman. "I'm a lot stronger than I thought I was," she confessed. The 43-year-old said her mother is also strong because it's essential in the world of show business.

While Jackson admitted, "I'm not that kind of girl who stays in touch with exes," she revealed that she's stayed close with ex-boyfriend Jermaine Dupri. After seven years together, the couple officially parted ways in September, but Jackson confirmed, "He's one of my best friends. I love, love, love him to death."