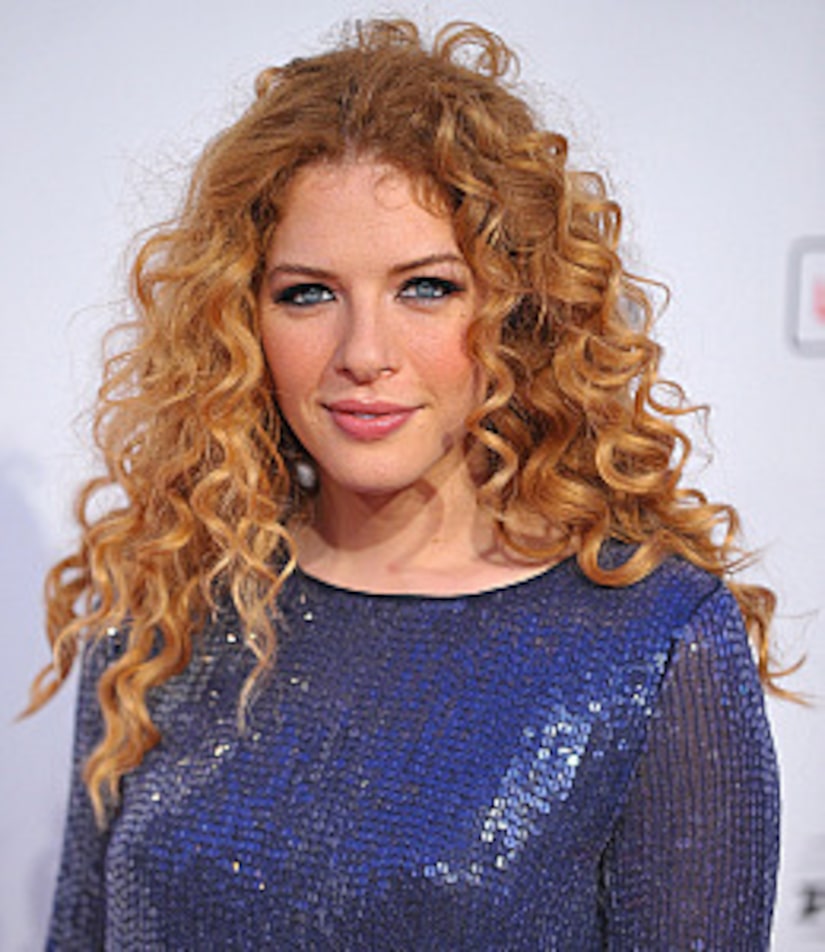 Rachelle Lefevre, who was fired from the cast this past July -- after filming her part in "New Moon."

The 30-year-old actress, who played evil vampire Victoria, wrote on Twitter: "2 fans at the premiere: w/ [my dog] Honey in hospital & being fired from Eclipse tonight was just 2 emotional 4 me & I couldn't manage it," the actress wrote on her Twitter page Monday. "So sorry."

See what the stars wore to the premiere

Bryce Dallas Howard was cast as Victoria in "Eclipse," the third film in the vampire saga -- a move Summit Entertainment credited to scheduling conflicts. (Lefevre had accepted a part on "Barney's Vision," which began filming on the same day as "Eclipse.")

At the time, Lefevre said she was "stunned" by the news.

"I was fully committed to the Twilight saga, and to the portrayal of Victoria," she said. "I turned down several other film opportunities and, in accordance with my contractual rights, accepted only roles that would involve very short shooting schedules."