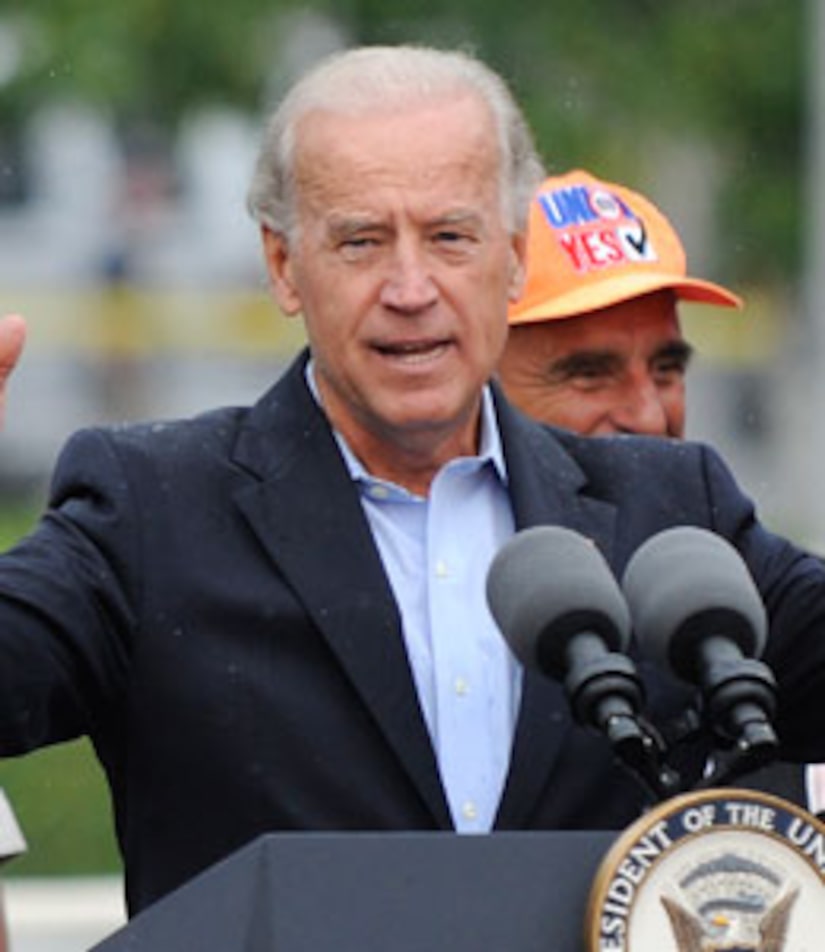 An NYPD car traveling ahead of Vice President Joe Biden's motorcade was struck by a taxi in New York City on Tuesday.

Three people were rushed to Roosevelt Hospital with back and neck injuries that are not considered life-threatening. Biden was not injured.

The Vice President was en route to tape an appearance on "The Daily Show with Jon Stewart." Biden was still able to film the segment.