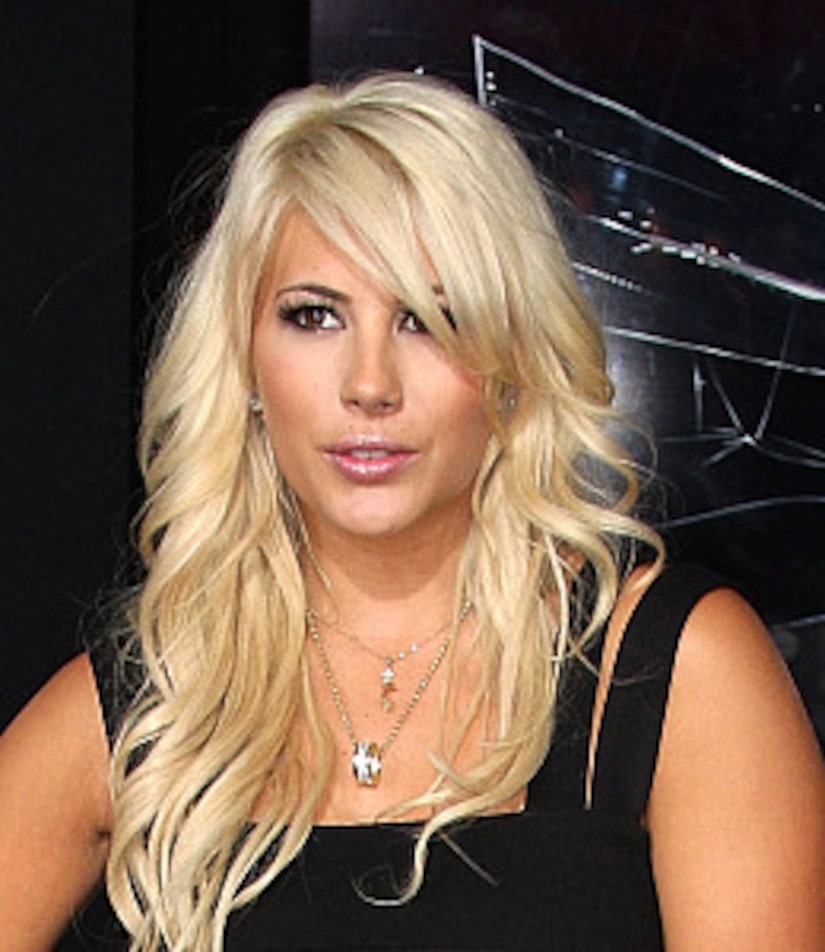 Reality star Shayne Lamas was arrested on suspicion of driving under the influence of alcohol early Saturday morning.

Lamas, 24, opened up to E! News regarding her arrest, saying, "Early Saturday morning, after consuming one drink, I willingly drove through a mandatory check point on my way home with complete confidence of passing. However, the breathalyzer indicated that I was over the legal limit of blood alcohol content and was arrested onsite."

Busted! See other stars who have been arrested

Shayne, who stars on the upcoming reality show "Leave It to Lamas," tells the network that she intends on taking full responsibility for her choice to drink and drive.

"I take full responsibility for my lack of judgment. I have always strived to be a role model for my friends, family and fans and have never nor will ever condone drinking and driving. I apologize for all those I have disappointed, including myself."

Lamas was released from custody later Saturday morning, and is due in court on December 9.