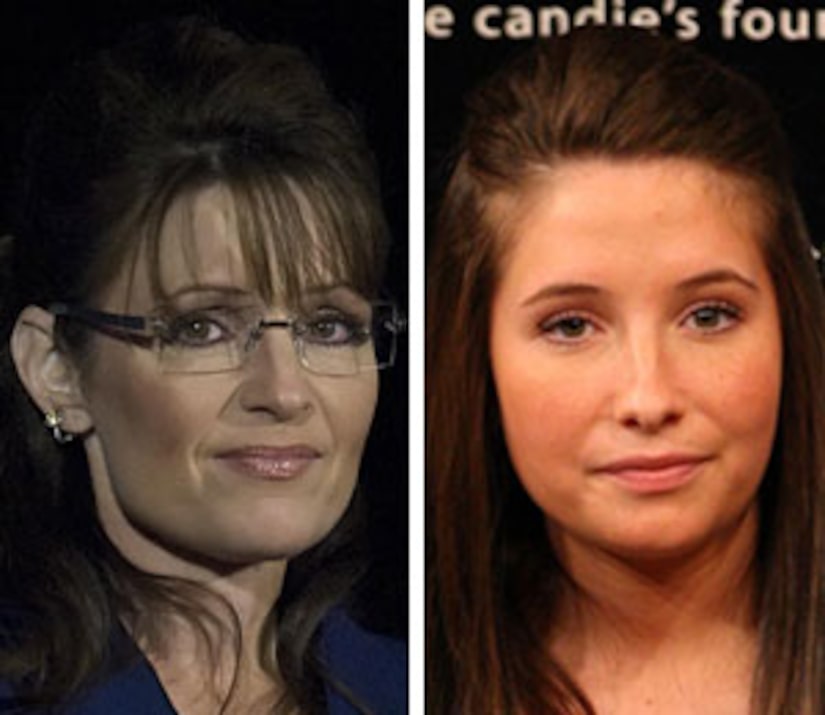 "That's why it was shocking" Palin admitted. "Truthfully, we were devastated."

In Sept. 2008, the Palin camp announced that Bristol, then 17, was pregnant and she would marry the father, Levi Johnston.