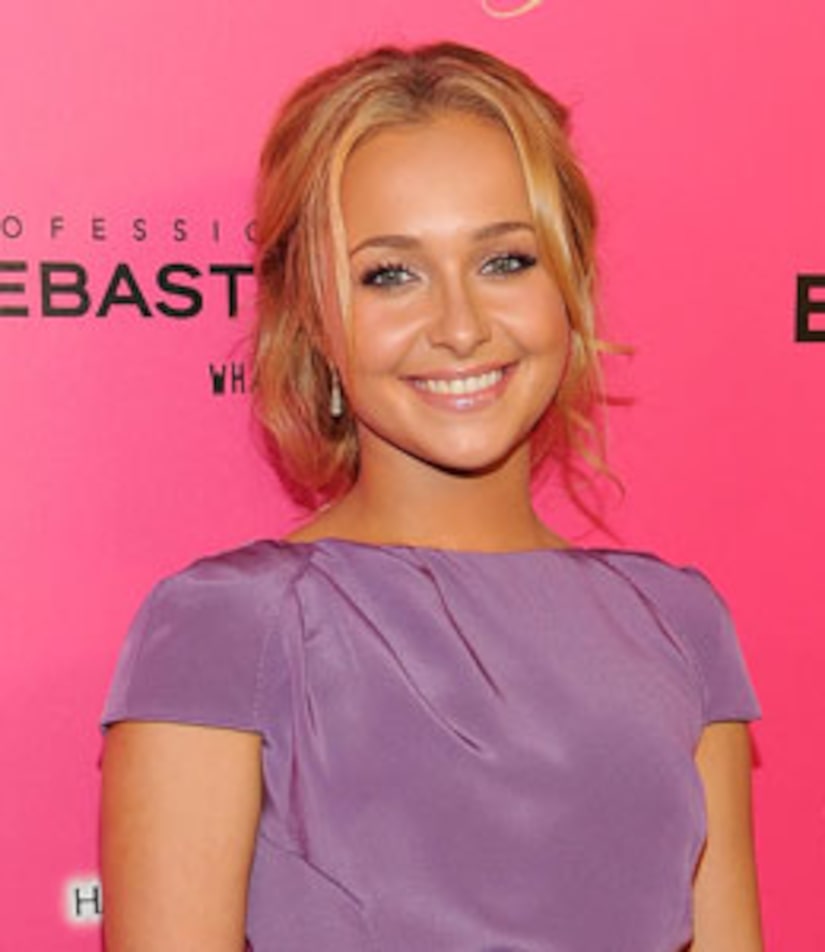 "Heroes" star Hayden Panettiere is going behind the camera as producer of the new CW show "HMS." This will be the first producing credit for the 20-year-old.

See Hayden's look over the years

"HMS" follows students at the competitive Harvard Medical School and will be written by "Mystic Pizza's" Amy Holden Jones.

The Hollywood Reporter says Jones first developed "HMS" for the WB a few years back. The script was introduced to the CW, which had been looking to launch a medical drama.