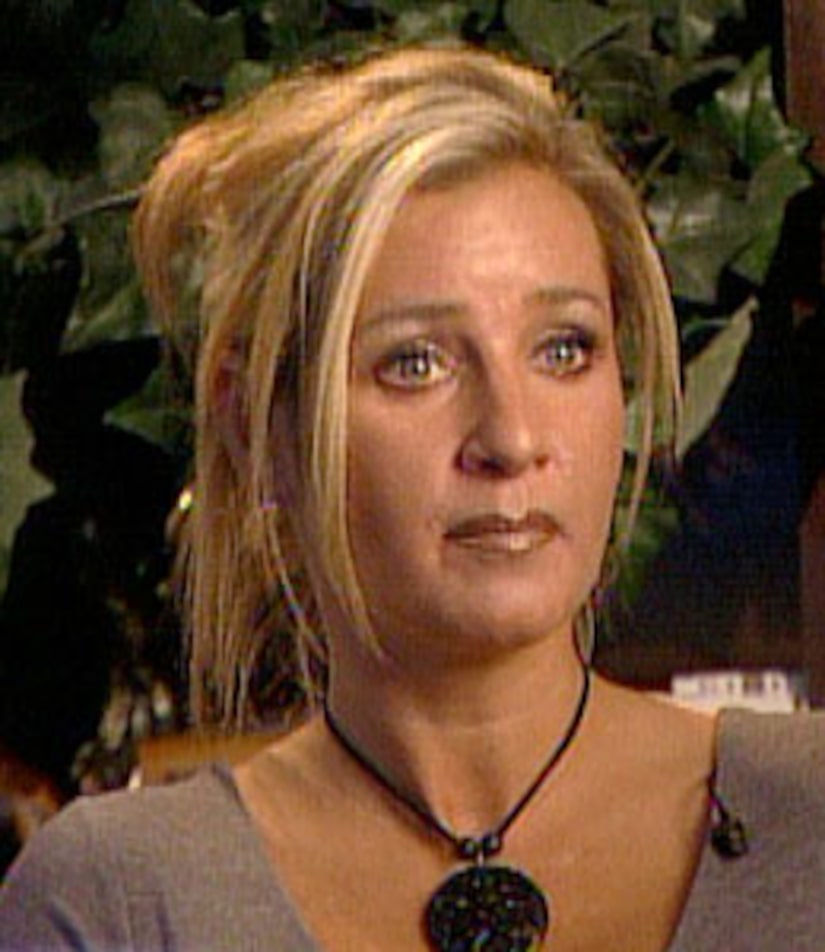 Nicole Forrester -- the stripper who claims she had an affair with Josh Duhamel -- has reached out to "Extra" to apologize to Fergie.

"I thought, 'Nobody's gonna find out. It's not gonna hurt anybody," says Forrester, a 34-year-old single mother of two who says she slept with Duhamel, 37, while he was filming "Live As We Know It" in Atlanta. "I'm sorry. I'm sorry that I didn't think of it at the time like I think of it now."

Duhamel, for his part, has vehemently denied her story.

See more photos of Josh and Fergie's life together

Forrester fumes that she's been labeled a home wrecker.

"She's standing by her man, so obviously I'm not wrecking the home too bad, huh?" she says.

But she's been facing public wrath.

"My son, he went to a football game last Saturday and he was like, mom, 'you're disgusting. I didn't know you had sex with him,'" he says.

Forrester tells "Extra" she hasn't stripped since the story broke. "I don't want to because of my children," she says. "They asked that I never do it again."