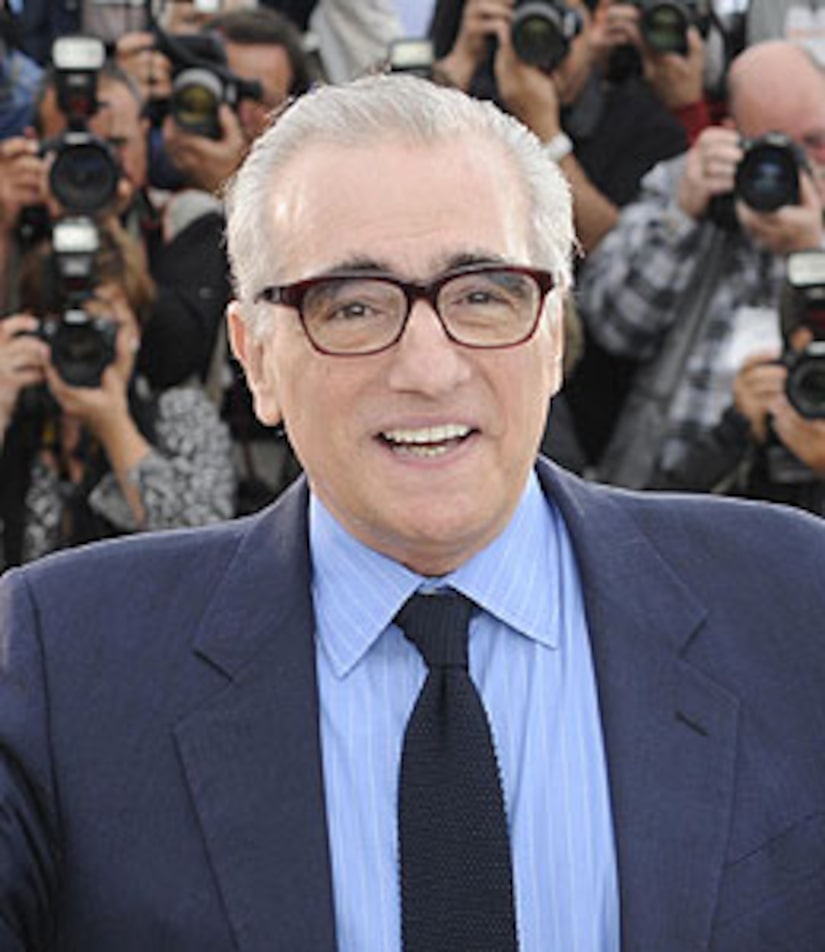 Martin Scorsese will be honored with a special Golden Globe at the 67th Annual Awards show in January.

The two-time Best Director winner will receive the Cecil B. DeMille award for his "outstanding contribution to the entertainment field," according to a press release.

See who walked away with 2009 Golden Globes

Nominations for the Golden Globes will be announced on Dec. 15, and the ceremony -- hosted by Ricky Gervais -- will air live January 17, 2010 on NBC.