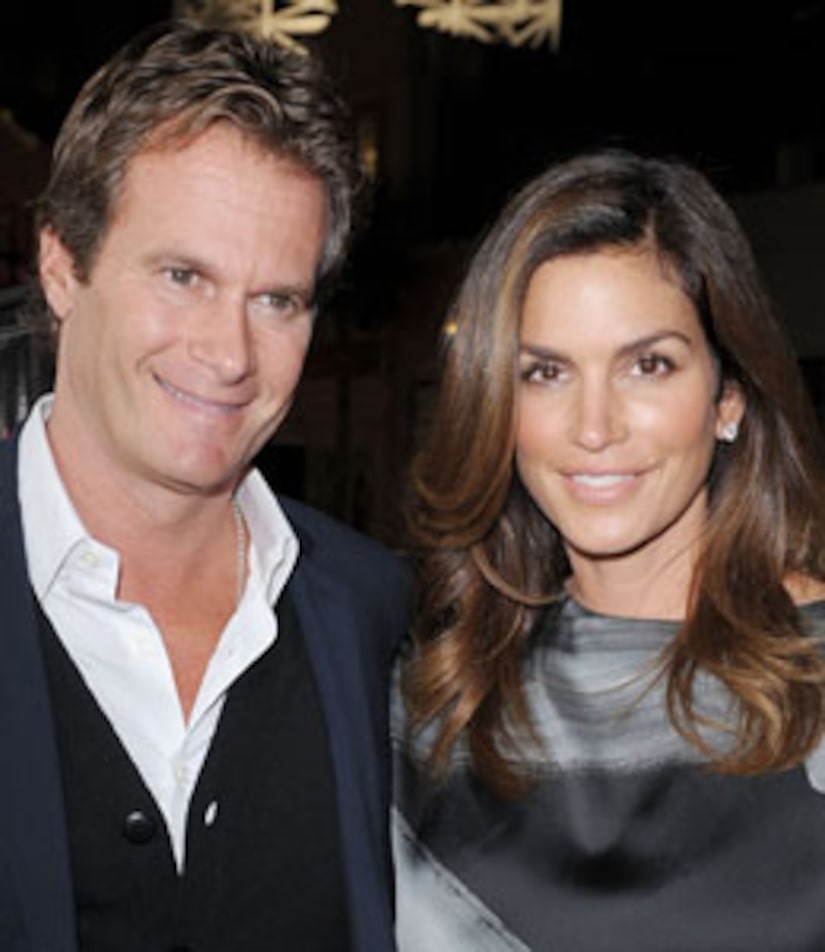 A man was charged Thursday with trying to extort $100,000 from Cindy Crawford and husband Rande Gerber over a photo of the couple's daughter, the AP reports.

Edis Kayalar, 26, has not yet been arrested but was was recently deported to Germany.

See Crawford and her husband on vacation

Court documents allege Kayalar obtained the photo from the nanny and repeatedly sought to get money from Crawford and Gerber. Kayalar was charged with one count of extortion. If convicted, he faces up to two years in prison.

Crawford's spokesperson issued a statement saying, "Rande Gerber and Cindy Crawford intend to pursue any and all available legal action against anyone who aids the perpetrator in the distribution or sale of the photograph of their daughter."