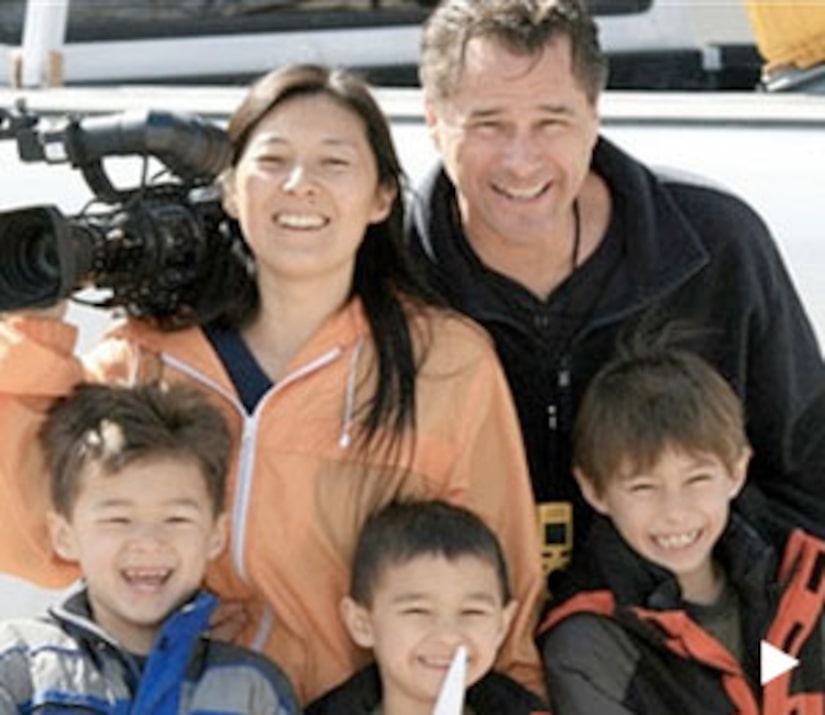 Richard faces one felony count of attempting to influence a public servant after he called the media and then 911 claiming his 6-year-old son, Falcon, had floated away in a homemade weather balloon. Mayumi is charged with one misdemeanor count of false reporting to authorities.

According to their lawyer, they will plead guilty and turn themselves in Friday morning.

While they have asked for probation in their plea deal, Richard may also face 90 days in jail, and Mayumi, 60.

The Heene's lawyer released a scathing statement Thursday slamming prosecutors for forcing Richard to "fall on his sword" on a felony charge to keep his wife in the United States. (Mayumi was charged with a misdemeanor because if convicted of a felony, she could have been deported to her native Japan.)

"Upon reviewing the evidence, arguably, Mayumi could have possibly ended up being deported and Richard could have proceeded to trial and had a good chance at an acquittal. This, however, would have put the family at grave risk of seeing a loving, caring, compassionate wife and mother ripped from the family and deported. That was not an acceptable risk, thus these pleas," the statement says.

"It is supremely ironic that law enforcement has expressed such grave concern over the welfare of the children, but it was ultimately the threat of taking the children's mother from the family and deporting her to Japan which fueled this deal. Threatening to stretch what is essentially a low level misdemeanor into a felony prosecution followed by deportation upon conviction simply to make a point shows a complete and utter disregard for the true best interests of these children."