Former pro boxer Mike Tyson was detained at Los Angeles International Airport after getting into an altercation with a paparazzo on Wednesday. 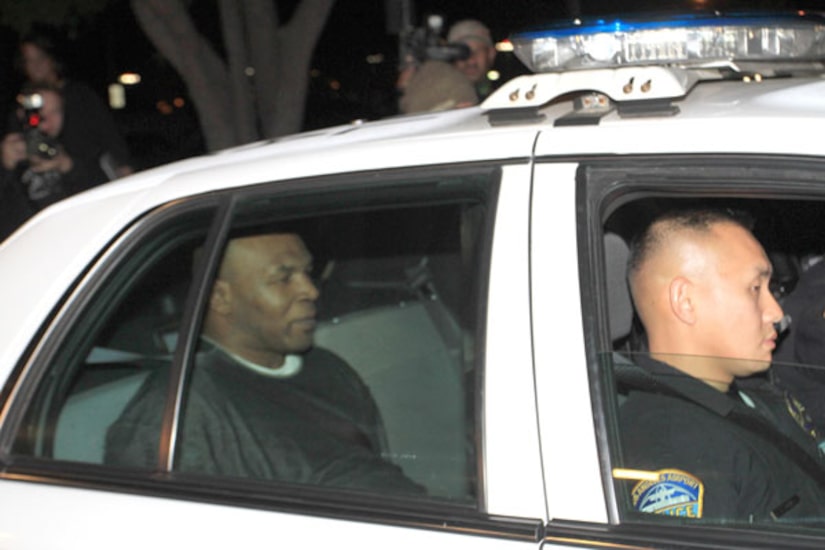 It's reported there was blood at the scene of the incident.

"Mr. Tyson was traveling with his wife and ten month old child without security when he was attacked by an overly aggressive paparazzi. The truth will reveal Mike acted in self defense as a father protecting his child. We are confident justice will prevail."