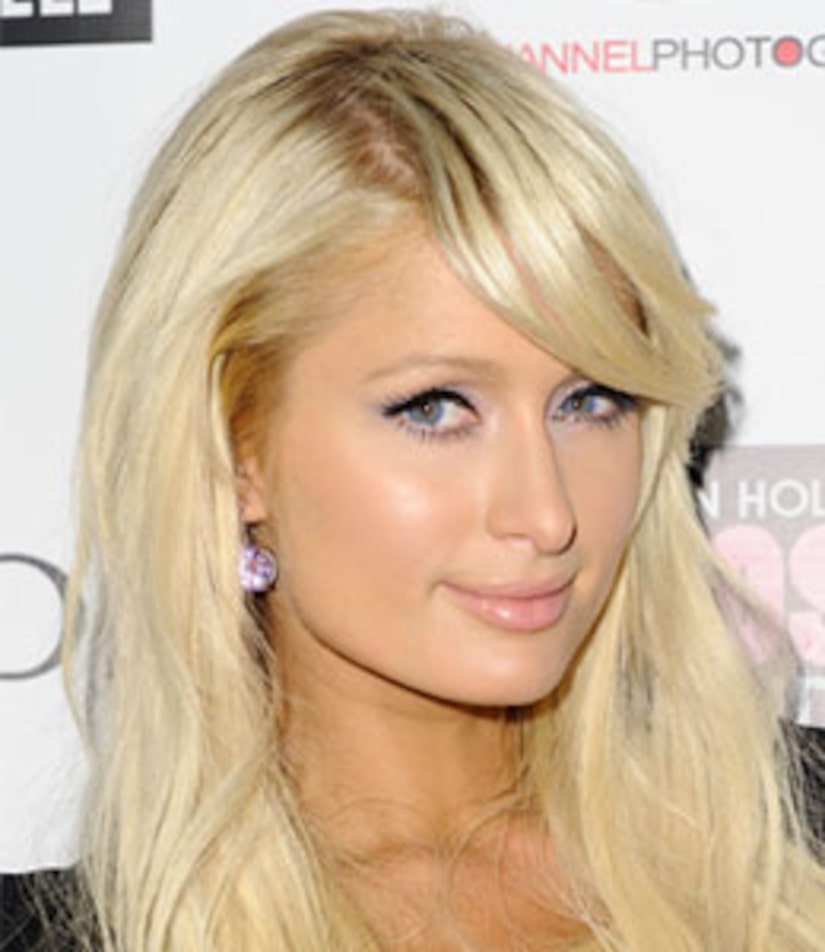 Paris Hilton has stepped up security after nearly $2 million worth of jewelry was stolen from her Hollywood Hills home late last year.

"I've made my house impossible to get into," she tells "Extra." "I have 24-hour armed guards. I have video cameras everywhere."

Hilton, 28, is thinking about taking it one step further.

"Maybe I'll get a Rottweiler," she tells "Extra."

Even though she wasn't home at the time of the break-ins, Hilton says, "The fact that they got in is really scary."

See Hilton and other stars at the "This Is It" premiere

Hilton wants justice for the teen intruders, who are alleged to have also targeted Lindsay Lohan and Audrina Patridge.

"It's really wrong and they should pay for what they did," says Paris.