Oprah Winfrey is still "mulling over" whether to stay or quit her daytime talk show, her best friend Gayle King told "Extra" at Glamour magazine's Women of the Year Awards in NYC Tuesday. 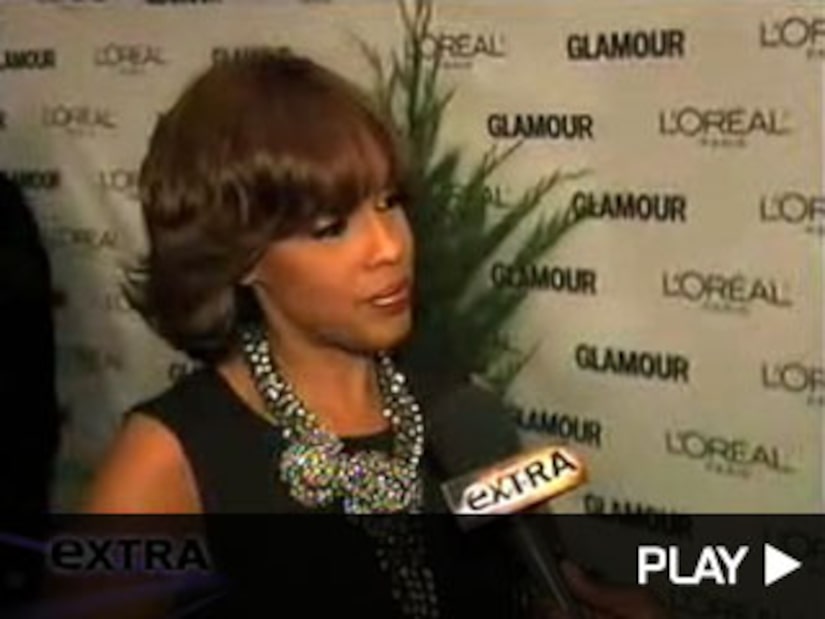 "I know that Oprah always makes the best decision for herself," King said. "I can't imagine daytime TV without her -- I really can't!"

On Friday, Reps for Oprah announced that she would decide by the end of November if she wanted to renew her talk show contract, which expires in 2011 (her 25th year on the air), or depart to run her network, OWN.

"Oprah's in the process of reading the book, so she will be very well prepared by the time she sits down with Sarah Palin," King said. "She will come ready and I think so will Sarah Palin."

Oprah and Palin have opposing political viewpoints, but King says not to expect "explosions."

"It's the interview that everybody wanted to get, and she'd invited Sarah Palin on the show before. Sarah said, 'No,' but I think things change when you have a book..." King went on. "I'm expecting intelligent conversation between two talented women."