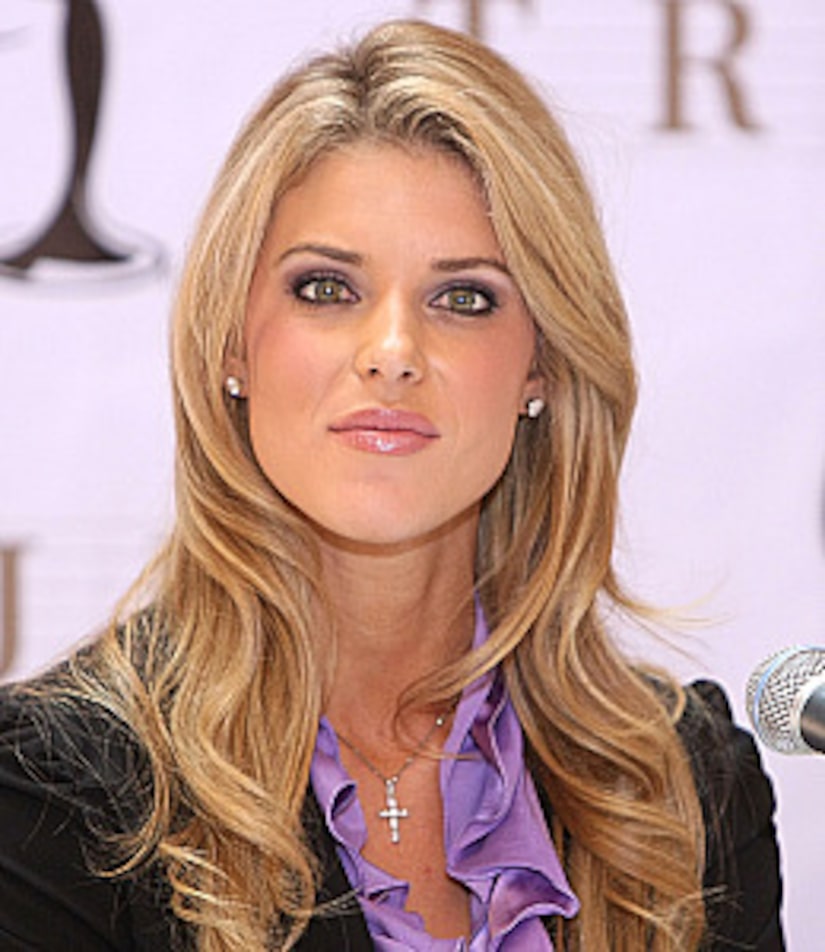 Prejean explained that she taped the raunchy video herself when she was just 17 years old and sent it to her beau.

"It was for private use, but does that justify what I did? No," says Prejean, now 22. "It was the biggest mistake of my life."

Check out scantily-clad photos of Prejean

Prejean was fired from her pageant role in June. She blames her dismissal on her vocal opposition to gay marriage. Pageant officials have said she was skipping official events.

This month, Prejean and pageant organizers reached a confidential settlement. She told NBC that the pageant was leading a "campaign against me to try to silence me."