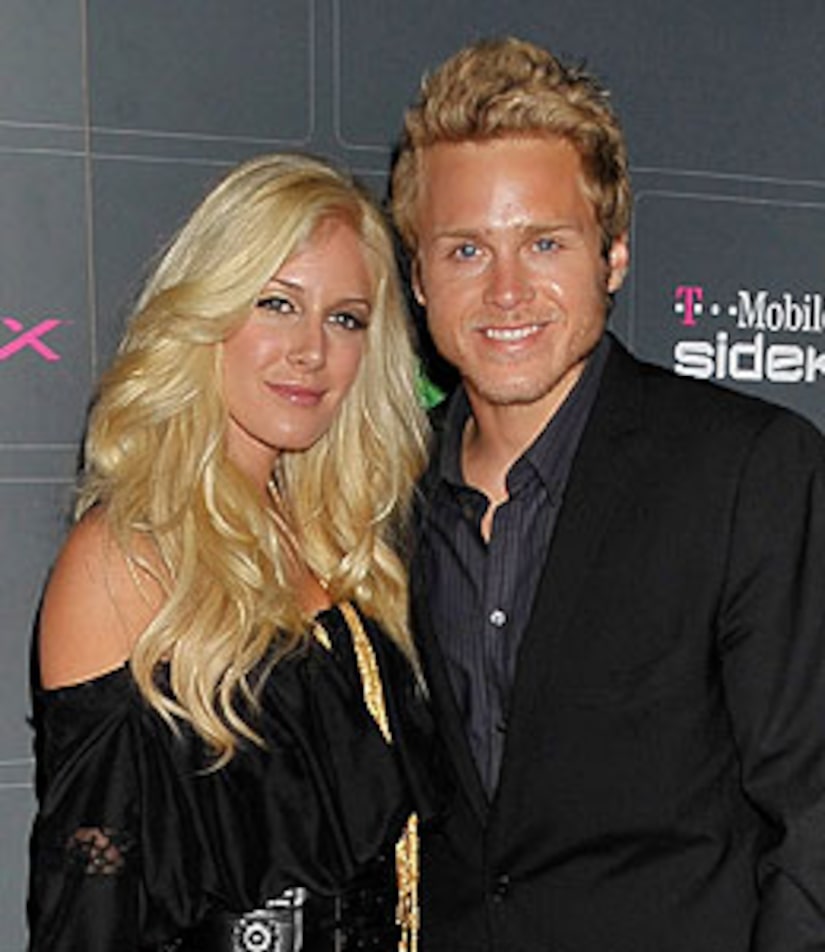 Spencer Pratt is so scared of wife Heidi Montag's desire to have a baby, he considered getting a vasectomy at 26.

During a clip from Tuesday's episode of "The Hills" obtained by Us Weekly, Pratt admits that he looked into the "seven-minute procedure that can make it so I don't have babies."

Argues Pratt, "I thought it was reversible. Once I found out it wasn't, I left the office."

Montag, 22, wasn't pleased by Pratt's sneaky trip to the doctor.

Check out the Hottest Hookups in "The Hills"

"You would have gone and done it right then if you thought it was reversible?" Montag asks Pratt in disbelief. "And then you would have come home and told me 'Hi, honey, I snipped my balls off?'"