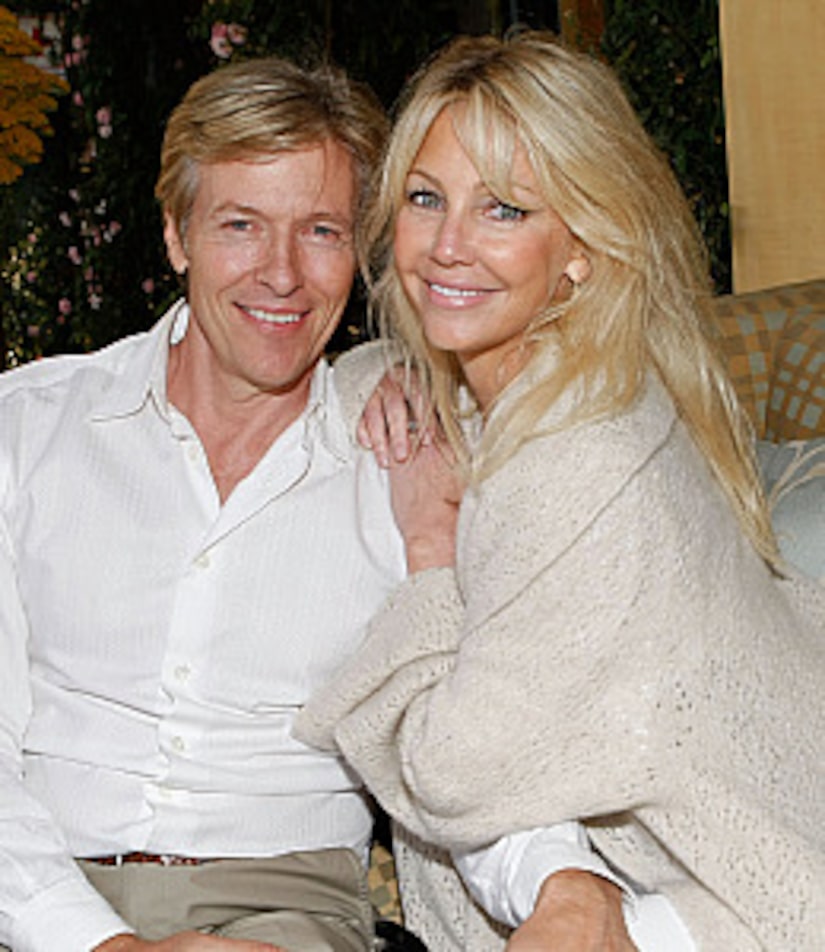 Locklear calls Wagner -- whom she's been dating since 2007 -- "my favorite person to hang out with besides my daughter [Ava Elizabeth, 12]. So, yeah, I want him all the time."

There's one catch, though. She doesn't want him hooking up with "anyone else ... that's a no-no."

She jokes there'd only have to be love scenes, "with me, kissing me, everything me."

As for her? The rules don't apply. After taping a make-out scene with Billy Campbell, Locklear admits, "It was fabulous."

Expect more action. Locklear says the remake is, "a little racier than the old 'Melrose.'"