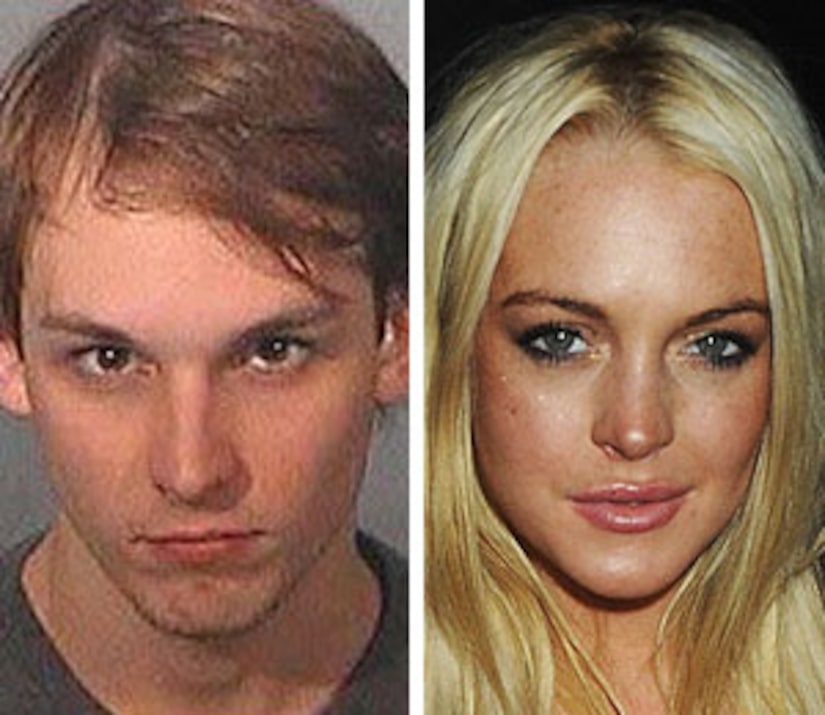 The teen thieves who stole over $3 million from young Hollywood celebrities didn't have to bother breaking into the stars' homes -- they simply walked through the door.

According to a search warrant obtained by People magazine, the gang -- including Nicholas Prugo, 18, and Rachel Lee, 19 -- gained entry to several celebrity homes by finding unlocked doors on the premises.

The warrant states that Prugo and Lee used the Internet to find out where celebrities lived, and when they would be out of town so they could plan the break-ins. Prugo reportedly confessed to the crimes, and told authorities that Lee, the "driving force" behind the robberies, wanted "to own the designer wardrobes of the Hollywood celebrities she admired."

Police have currently recovered over $2 million in stolen goods, and expect to find more items as the investigation continues.