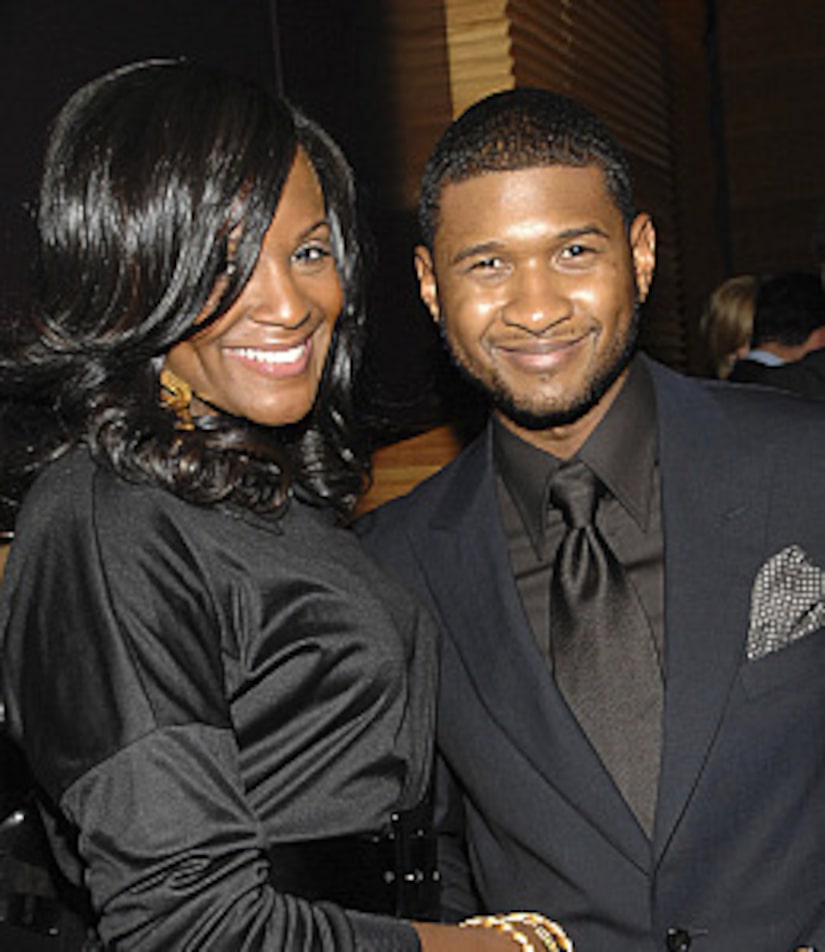 Usher's divorce from Tameka Raymond was finalized Wednesday in Atlanta, a Fulton County Court spokesperson confirms to the Associated Press.

Usher, 31, filed for divorce from Foster on June 12. According to court papers, he claimed there was "no reasonable hope of reconciliation" and that the marriage was "irretrievably broken."

Lawyers for the two declined to comment to the AP Friday.