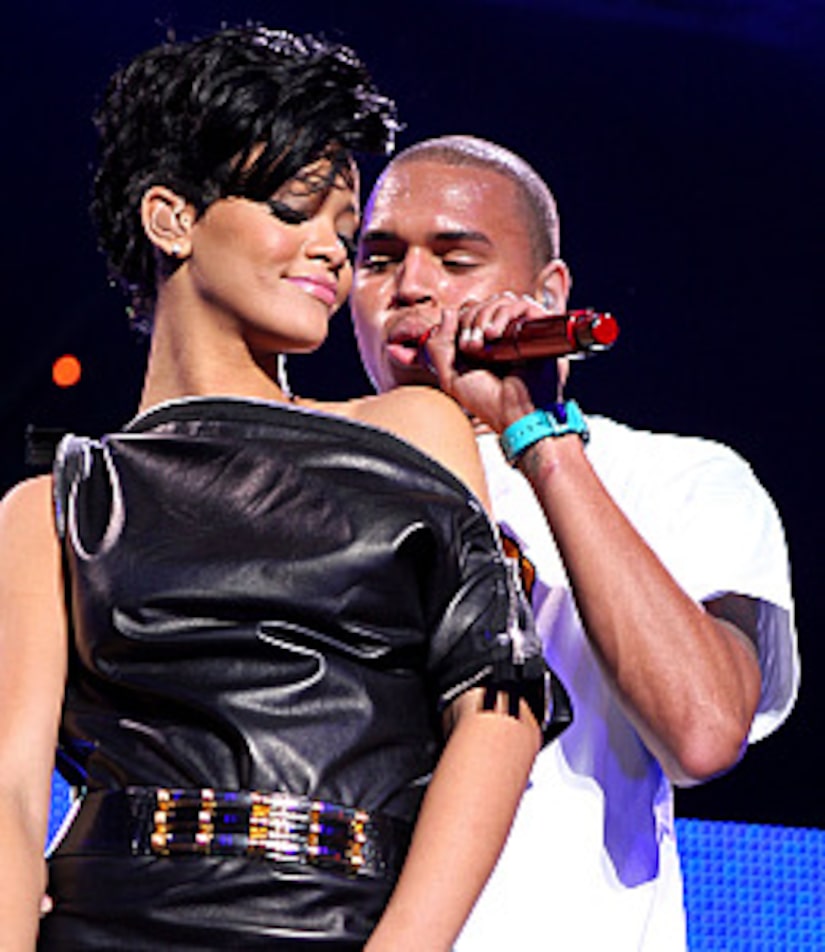 Rihanna admits she briefly reunited with Chris Brown after he attacked her in February -- but never felt the same way about him again.

See Rihanna's many looks from over the years

"And I always put the tough face on and try to, I can do anything face, and just try to play it off. But he knew. He knew it. He kept asking me, 'You hate me, don't you?'" she continues.

Rihanna also opens up for the first time about the actual fight, which sent her to the hospital with bruises, and resulted in Brown later pleading guilty to assault.

"It wasn't the same person that says I love you. It was not those... eyes," she says. "He had... no soul in his eyes. Just blank...He was clearly blacked out. There was no person when I looked at him."

See Rihanna on vacation in Mexico