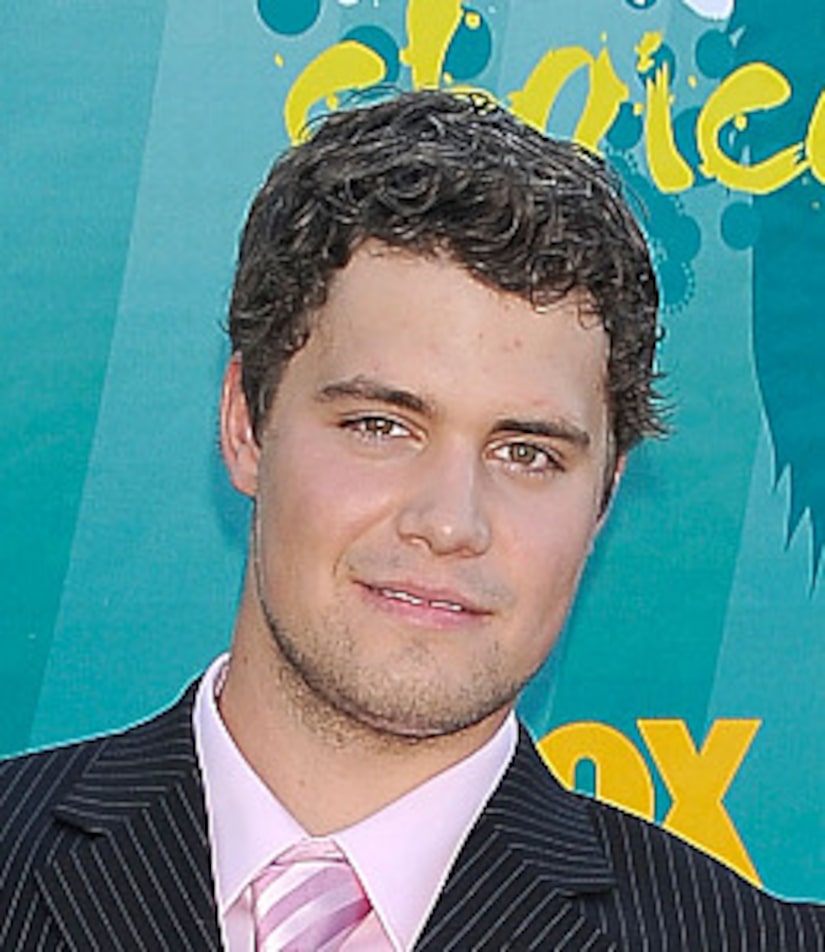 Levi Johnston is winning an award for stripping down for "Playgirl."

"We think it's awesome that he's posing for Playgirl," Fleshbot editor Lux Alptraum told E! News. "It's quite a transition to go from being the future son-in-law of the Republican vice presidential nominee to someone who is modeling in a nudie magazine that's marketed toward gay men."

Added Alptraum, "We are very proud of Levi for being brave enough and confident enough to do this."

Johnston "Playgirl" shoot is scheduled for Nov. 18 -- the same day Sarah Palin will appear on "The Oprah Winfrey Show" to promote her new memoir.