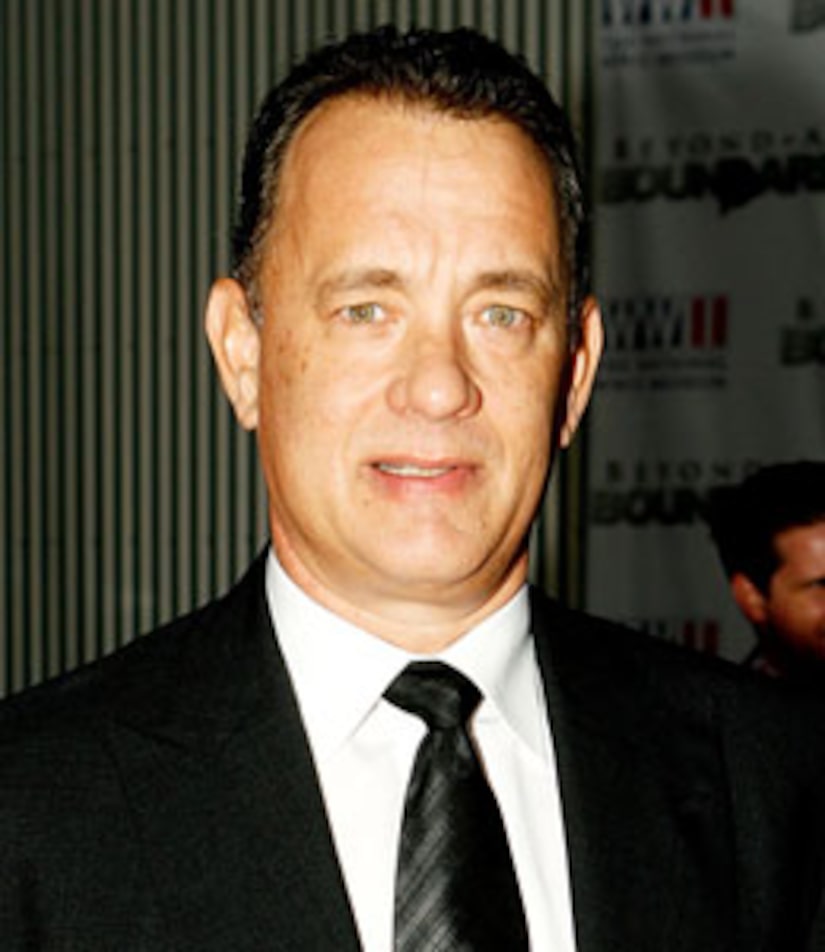 Actors Tom Hanks and Patricia Clarkson headed down to New Orleans on Thursday night for a screening of the war film "Beyond All Boundaries" held at the World War II Museum.

"I'm just glad that it's here," Hanks, who produced the film, tells the AP. "I'm glad that it's part of the bigger museum. I think things like this are natural resources for each city (in which) they exist."

The film includes 4-D elements, such as props and shaking seats, and opens to the public this Friday.

Clarkson, Brad Pitt, Tobey Maguire, Neil Patrick Harris and Chris Pine were among the superstar celebrities who lent their voices to the documentary.

Hanks adds, "If this museum and we have done our job well enough, people will come and certainly take note of the past, pay homage to the sacrifice, but at the same time, walk away thinking, 'Well, what would I do if the circumstances were the same?'"

Hanks also produced the award-winning WWII mini-series "Band of Brothers" and the upcoming mini-series "The Pacific," about America's battle with the Japanese.