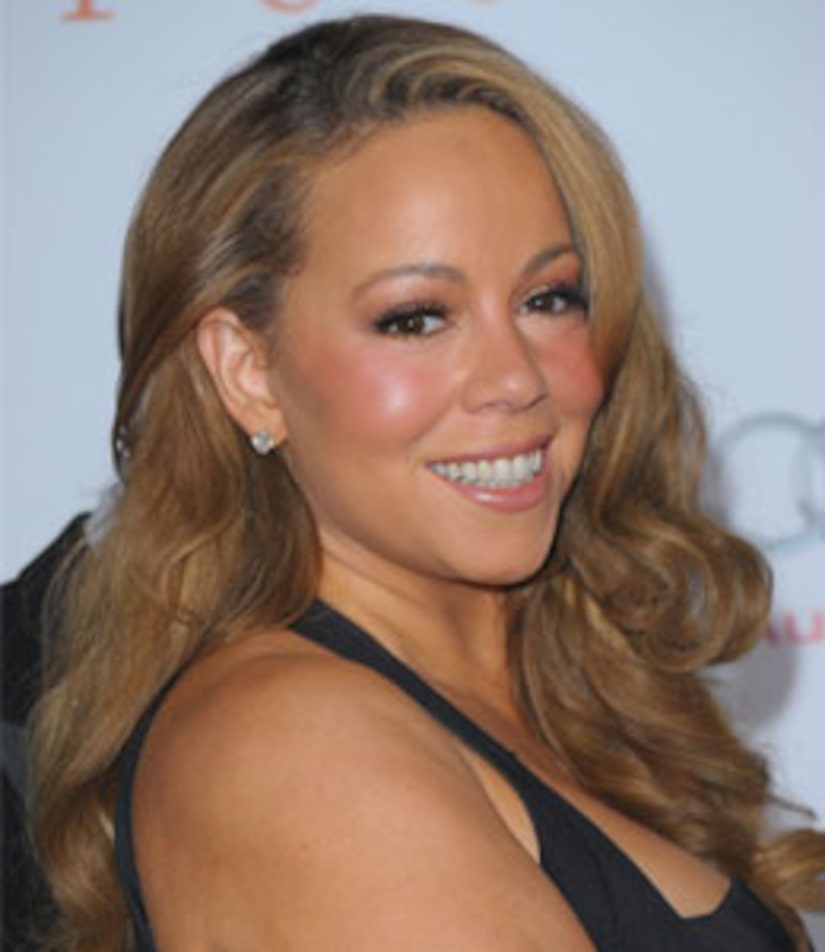 Mariah Carey admits to "Extra" she struggles with her confidence.

"I really had low self-esteem as a child, I didn't feel pretty," Carey, 39, revealed at SAG's Book Pals event in L.A. "I didn't feel liked. I had issues... Some of them we're working through now."

The "Obsessed" singer also says she has a "special relationship" with her fans.

See how Mariah Carey has transformed over the years

Carey, whose parents divorced when she was a toddler, explains, "They fulfill something that I never really had as a child." 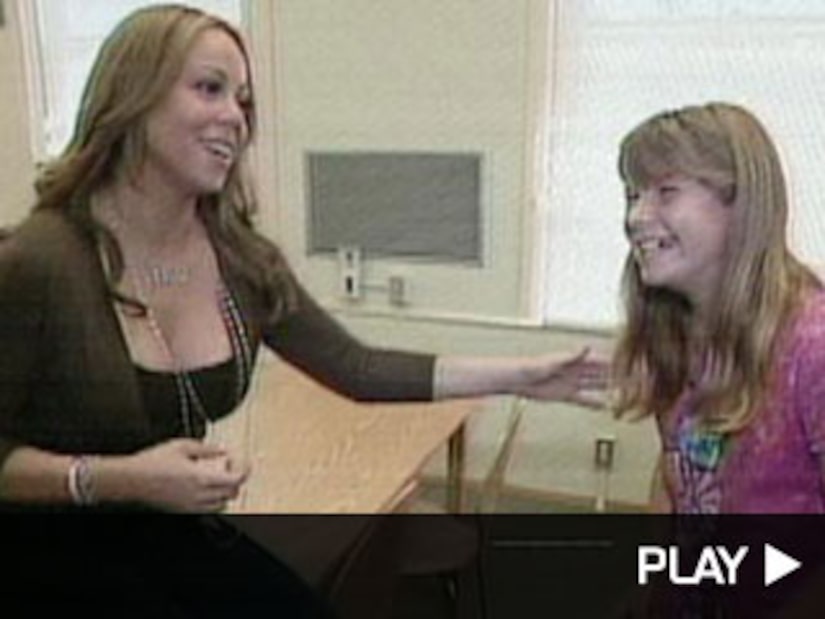