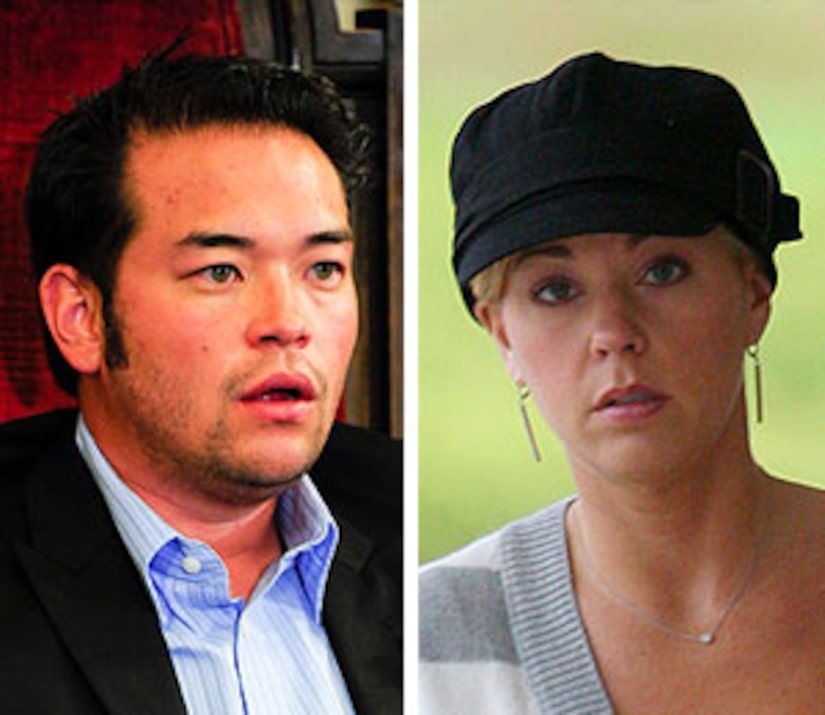 Jon and Kate are at each other's throats again! Yesterday, Jon made a public apology to his estranged wife while Kate cried through "Kate's Story" on TLC.

Today on Twitter, Jon told his fans that he was "standing by" ex-girlfriend Hailey Glassman because "she is the only person who has spoken the brutal truth" during his messy divorce from Kate.

Check out pics of Jon and Hailey's PDA in NYC