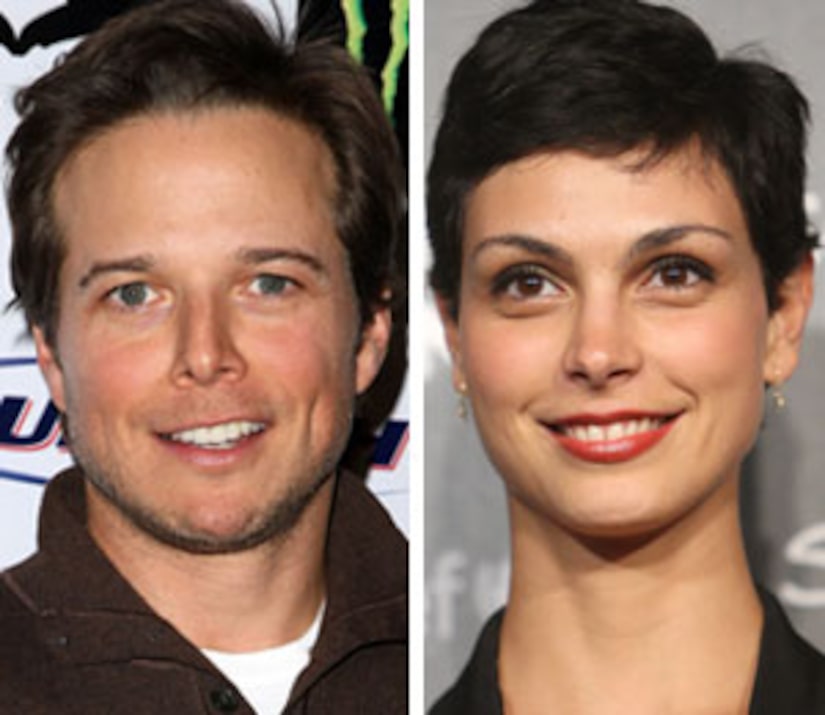 "V" star Scott Wolf tells "Extra" the new show might be a remake, but original fans of the 1983 sci-fi miniseries "Visitors" won't be disappointed.

Wolf says he's "excited" for the fans. "They're going to be getting their show back... in a pretty great, updated way," he explains.

In the new series, an alien arrives on Earth with seemingly good intentions. Morena Baccarin plays Anna, the leader of the extra-terrestrial visitors, and says not everything is as good as it seems. "We're going to offer technological advances and health care. Then you start to realize maybe that's not all that's going on." Baccarin jokes, "I love that aliens have to come down and give us health care."