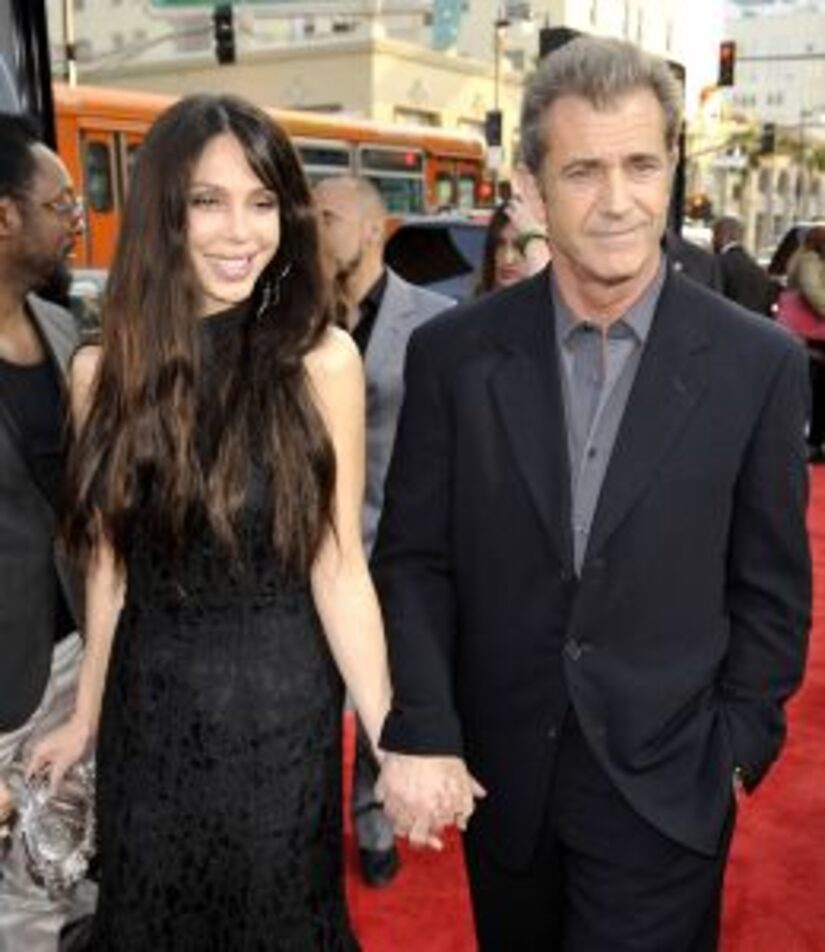 Mel Gibson is a dad for the eighth time.

"Oksana Grigorieva and Mel Gibson welcomed the arrival of a baby girl named Lucia on Friday, Oct. 30, at an undisclosed hospital in Los Angeles," his rep said. "No further details are available at this time."

In April, Gibson -- who is estimated to be worth nearly $900 million -- and wife Robyn announced they were splitting after 28 years of marriage. They are parents to six sons and one daughter.

This past summer, Grigorieva told CNN she "did not plan" to fall in love with Gibson.

"You don't control the situations or the people you meet. I did not plan this," she said. I'm just doing what I've always been doing. It's not like I've changed my goals at all."

She doesn't think they'll say "I do" anytime soon.

"We haven't really talked about it," she admitted.