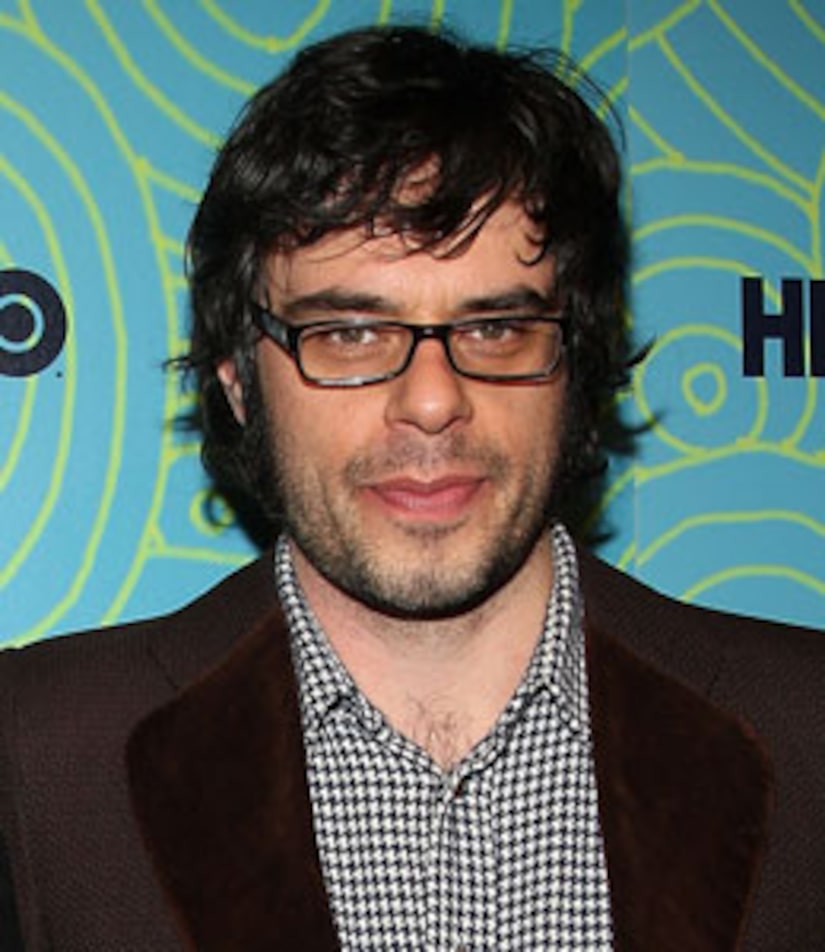 "Flight of the Conchords" funnyman Jemaine Clement tells Wonderwall there might not be another season of the Emmy-nominated HBO hit.

"We probably won't [do another season]," Clement says. "It will be a hard decision to make. We haven't totally called it off, we'll be saying whether or not in the next month."

After shooting the show's pilot, Clement and Bret McKenzie "couldn't imagine" doing an entire season of the musical comedy.

"We heard we got the season, it was like the worst news we could ever get," he confesses. "We're like, 'We got to make more of these? It was so hard to get through one.'"

Clement, 35, also tells Wonderwall he didn't think he would grow up to be a working actor. "I thought I was going to be a computer programmer for a while... I always wanted to do something creative." He adds, "I always remember thinking that computers were going to be able to do so many things but they'll never be able to create something on their own."