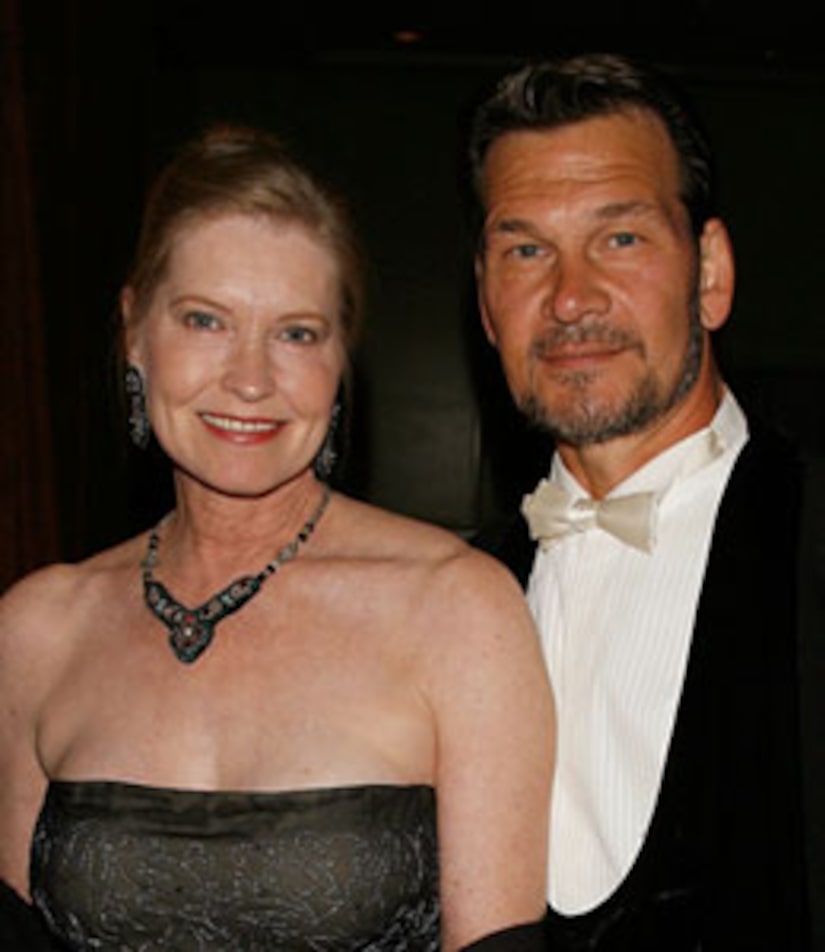 Lisa Niemi is sitting down with Oprah Winfrey for a candid and heartbreaking interview about Patrick Swayze's final days.

"I was afraid to leave his side," she admits.

Swayze was 57 when he died on Sept. 14 after a brave battle against pancreatic cancer. "His heart is so strong," Niemi says during Friday's "Oprah." "But it was only so long that his heart was going to keep going."

Take a look at Patrick Swayze's life in photos.

Niemi also opened up to Winfrey about the rocky time in her marriage, when she thought it wouldn't survive Patrick's bout with alcohol and depression in 2003.

"He was imploding pretty badly... It was very difficult. I didn't think he would live through it, frankly," Niemi confesses. "I didn't want to be there to watch him die. Not like that."

Swayze and Niemi first met in 1970 and were married for 34 years.

The actress/dancer has learned from her loss and tells Winfrey, "You realize we don't have anybody for long." She adds, "Every moment of every breath of every day I had with in the past 22 months before he died... every single one of those was special."

This week, Niemi broke her silence for the first time since the loss of her husband at the "Grief, Healing and Resilience" panel during the 2009 Women's Conference in Long Beach, Calif.