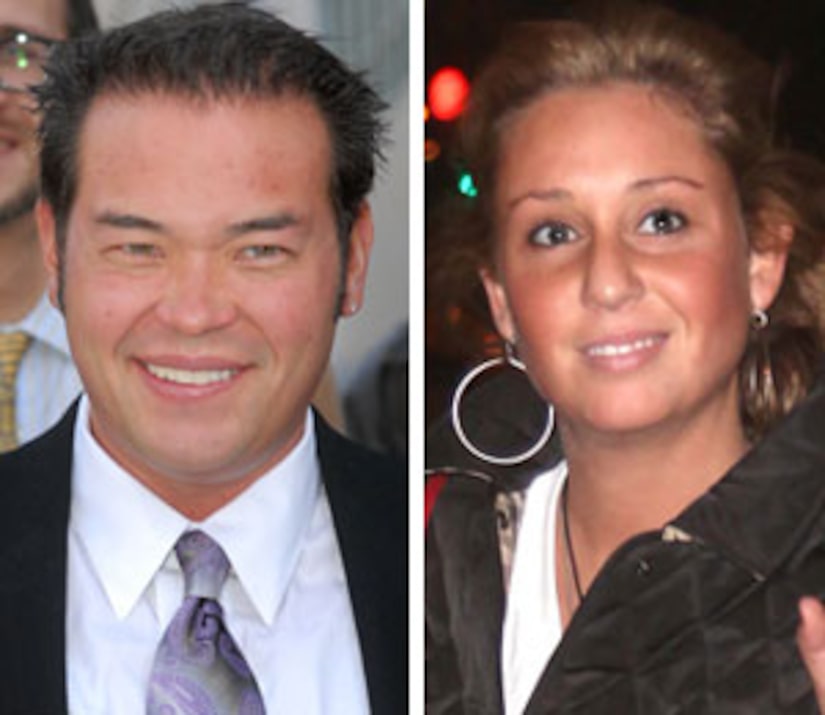 "They're taking a break," an insider told "Extra," adding that it may not be permanent.

After meeting with famed Rabbi Shmuley Boteach (who also advised Michael Jackson) for regular study sessions and counseling, Gosselin "apparently decided he needed to spend some time on his own," the source says.

Gosselin, 32, and Glassman, 22, first got close in May when Jon stayed with her father, plastic surgeon Lawrence Glassman (who once performed a free tummy tuck for Jon's estranged wife, Kate), in New York. The two claim they didn't become romantically involved until the Gosselins filed for divorce in June.

For more details on why they split, tune into "Extra" Friday!