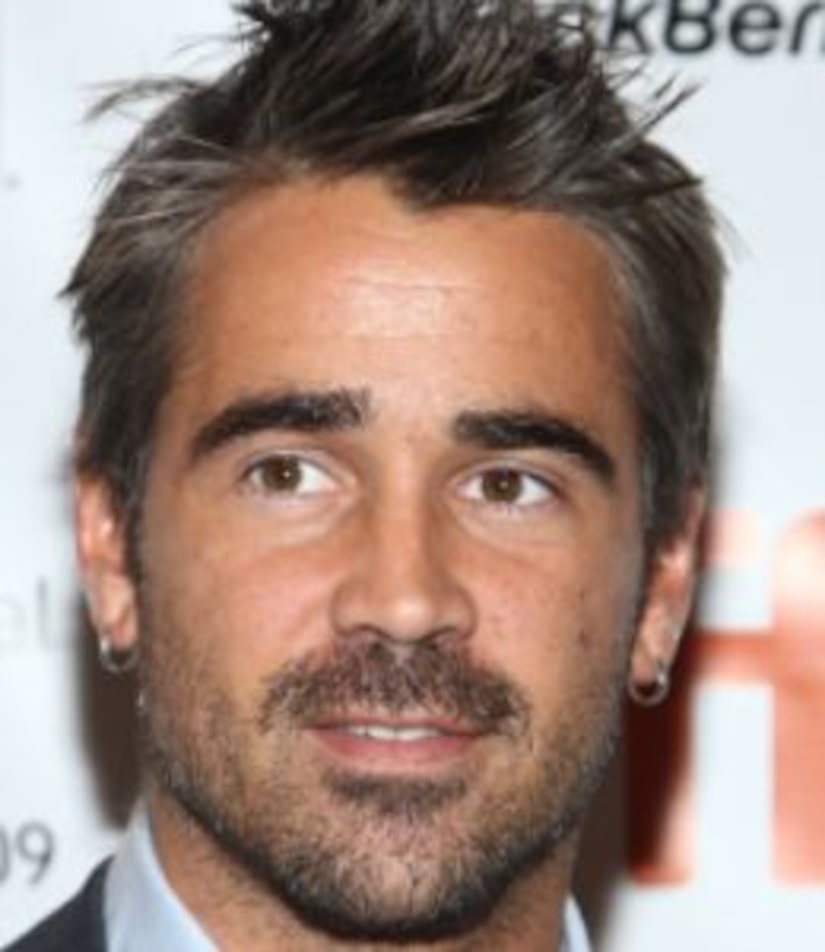 It's a boy for Colin Farrell!

He won a Golden Globe earlier this year for his role as a hit man in "In Bruges."