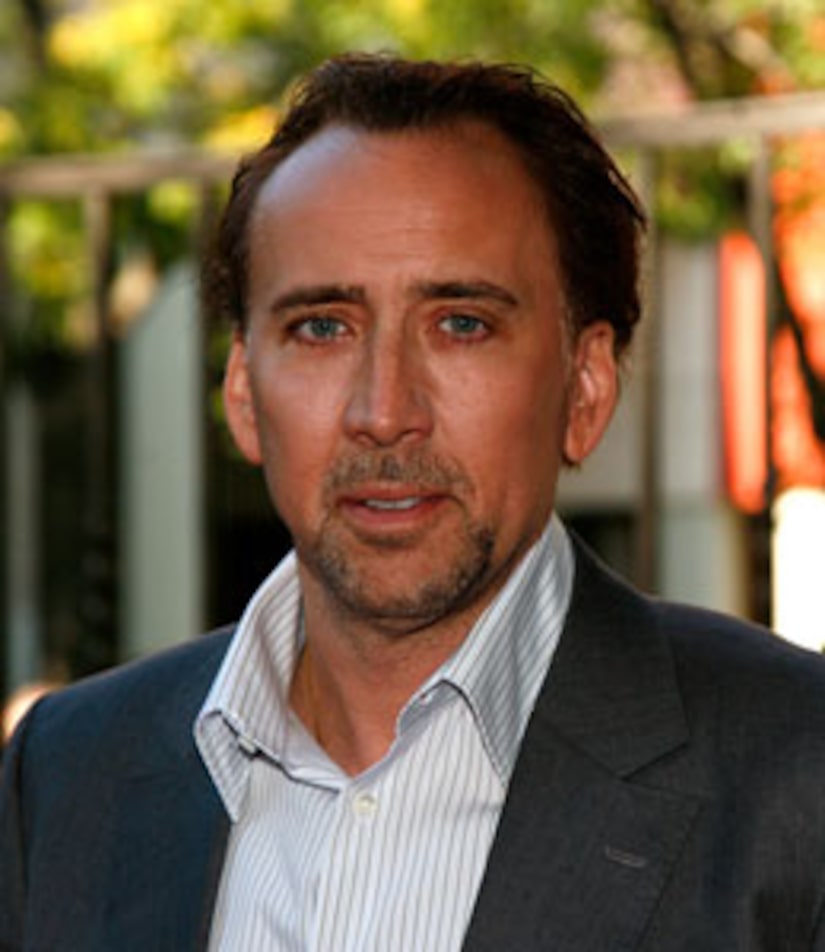 August Coppola, father of actor Nicolas Cage, died on Tuesday after suffering a heart attack. He was 75.

He is the brother of "Godfather" filmmaker Francis Ford Coppola. In addition to Nicolas, he is survived by sons Christopher and Marc and five grandchildren.