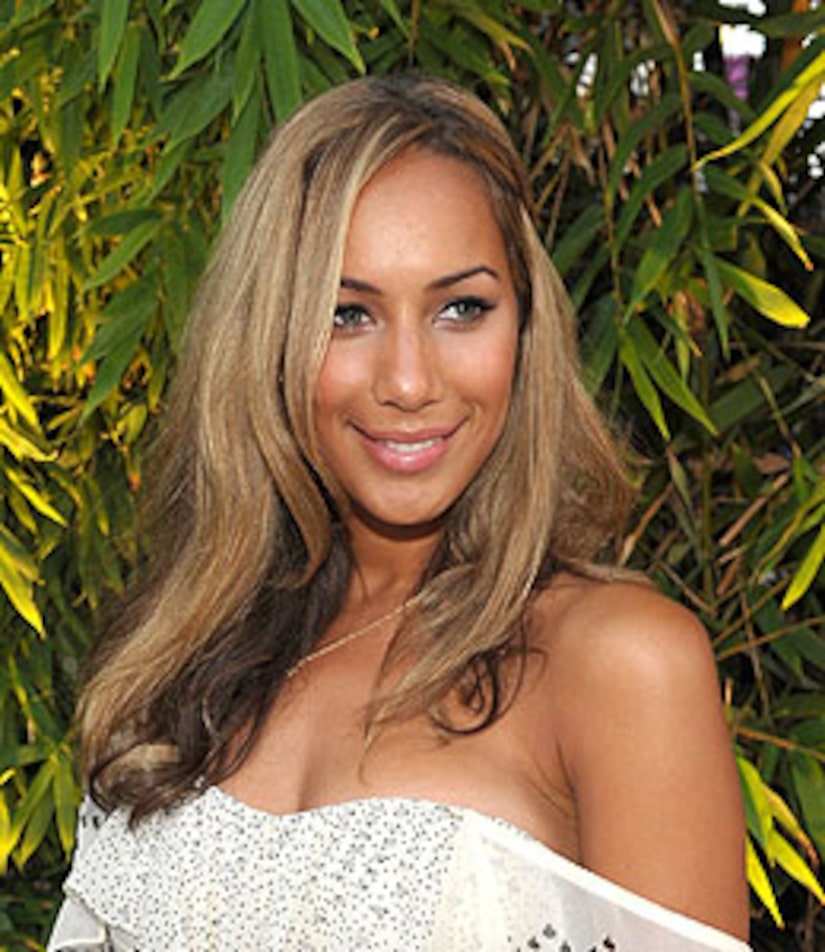 Leona Lewis is smiling once again after she was attacked at a book signing earlier this month.

"It could have been worse," Leona tells UK Sky News. "I'm still alive, it's just something you have to deal with when you have fame, and the positives far outweigh the negatives."

Lewis, who just dropped her music video for "Happy," adds, "I don't like to dwell on the negatives, I'm a very positive person."

Lewis was signing copies of her autobiography "Dreams" on Oct. 14 when a man who had waited in line to get his copy signed punched her.

Despite the unprovoked violence, Lewis refuses to change the way she lives her life -- and revealed that while she doesn't have bodyguards, she does have people who "looked out" for her. 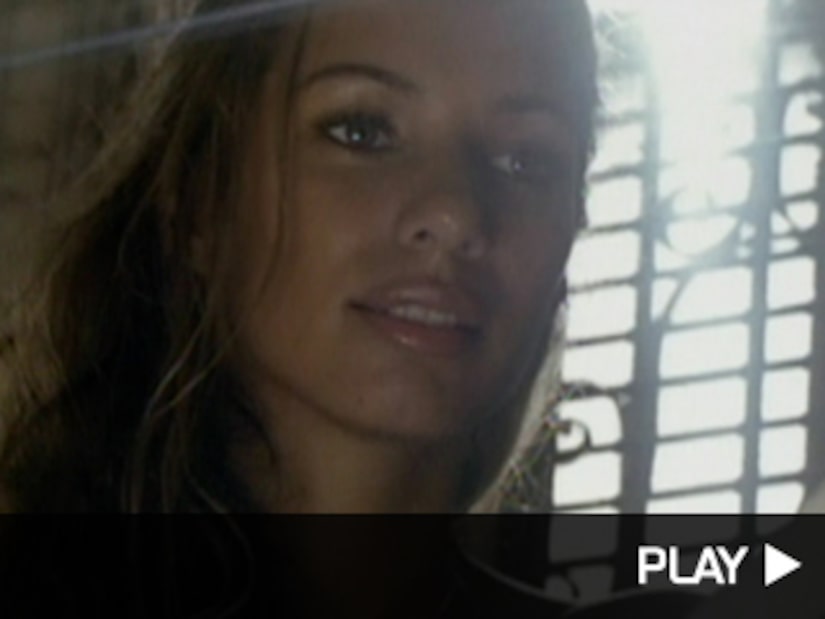