Jennifer Lopez has played moms in movies, but the singer/actress tells "Extra" that she's gotten infinitely better since the birth of her 20-month-old twins, Max and Emme. 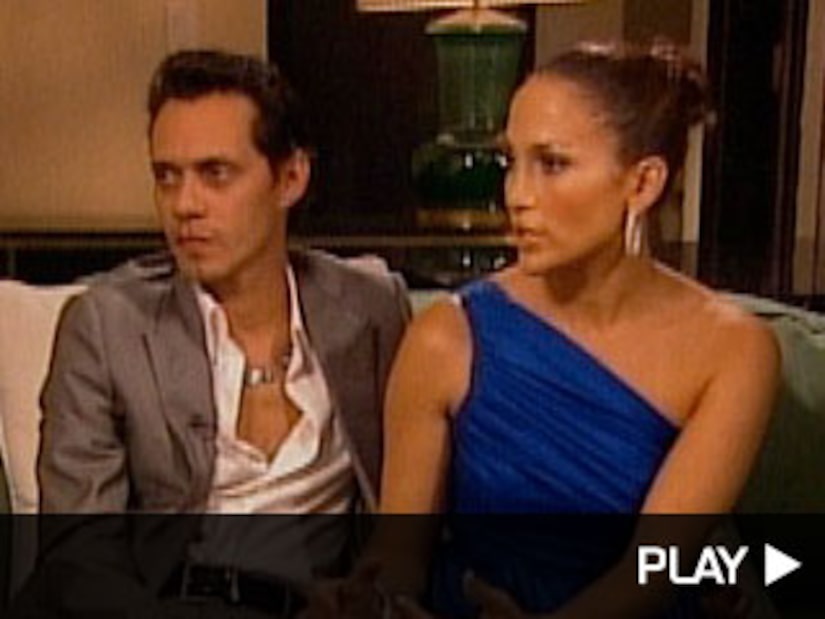 "I've played a mom, and I've had kids in movies before, but now you understand it in a different way," Lopez, 40, tells "Extra" as she and hubby Marc Anthony kick-off the NFL Season with the Miami Dolphins. "The trick to acting is actually not to act. That's the trick -- now I don't have to act. Now I can just be, and it makes it better."

See photos of Jennifer Lopez through the years.

Lopez and Anthony, 41, recently purchased a condo next to the Viceroy in Miami, and the proud papa gushes that he loves starting the day in the new place with his kids.

"When they wake up in the morning, and they just sit there, it's just the yummiest moment of my day," he says.

For more of J.Lo and Marc's exclusive interview with "Extra" -- including behind-the-scenes footage -- tune in tomorrow and Friday!