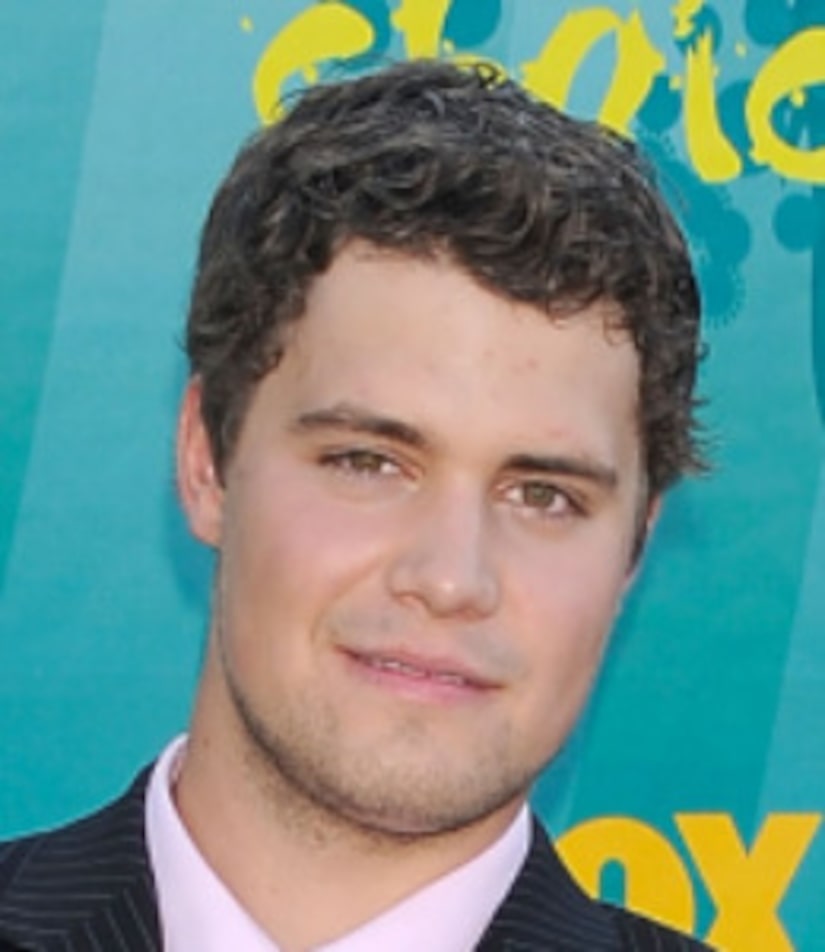 Levi Johnston will show full-frontal nudity for his Playgirl shoot, but his manager swears it'll be tasteful.

"We're going to play it by ear. I'm going to make sure it's something he's comfortable with and tasteful. This is art," his manager, Tank Jones, tells Usmagazine.com.

Johnston isn't nervous about showing all.

"He's pumped. He's ready to shock the world! The hell with fifteen minutes," Jones tells Us. "As a matter of fact, when I picked him up, he came out of the house naked. I said, 'Not now!'"

Adds Johnston: "I just get naked. That's what I do."

Jones didn't reveal how much Johnston was paid for the shoot (The "New York Post" reports he received six figures) and swears: "This is not about the money. I don't remember how much it is. It's a little bread."

The same month Johnston shoots his pictorial hits the web (Playgirl is an online-only magazine), Sarah Palin is due to appear on "The Oprah Winfrey Show."