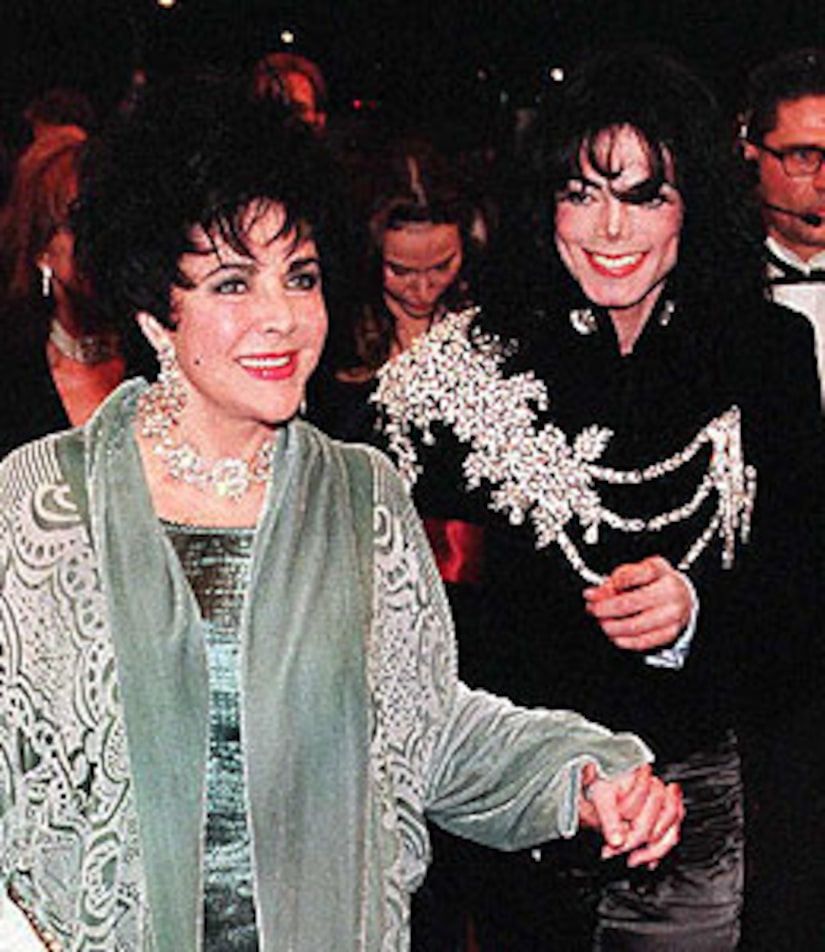 Elizabeth Taylor caught a private screening of Michael Jackson's "This Is It" last week -- and calls it "brilliant."

The longtime pal of Jackson, who died in June from an apparent drug overdose, wrote on Twitter Monday: "I was honored with the great privilege of seeing 'This Is It' last week. I was sworn to secrecy, but now I can let you know about it. It is the single most brilliant piece of filmmaking I have ever seen.

"It cements forever Michael's genius in every aspect of creativity," continues the actress, 77. "He cradles each note, coaxes the music to depths beyond reality. I wept from pure joy at his God given gift. There will never, ever be the likes of him again."

Taylor admits that she was so overcome by Jackson's final rehearsal footage that she had trouble finding words to describe the experience of watching the movie, which opens in theaters Wednesday. "We have this piece of film to remind us forever and ever that once there was such a man ... Michael knew how to put together every tone, every nuance to make magic. To say he was a genius seems so little. I wish my vocabulary encompassed what I feel."

Taylor urges fans of the King of Pop to see the film -- and take into consideration the messages Jackson wanted to convey with his music. "He was totally 'up to now' and the message of today in all his songs... Listen to his messages. From "Black And White", "Man in the Mirror," "We Are the World" ... we must take his words of responsibility seriously. We cannot let his life be in vain."

Taylor thinks the film should receive awards, and writes, "I truly believe this film should be nominated in every category conceivable."

Michael and Diana began a lifelong friendship when she introduced The Jackson 5 on “Hollywood Palace” in 1969. Jackson named Ross as a potential guardian of his children.

Michael met Cher in 1972 on the “Sonny and Cher Comedy Hour.”

Michael and Liza enjoyed a close friendship. She made him part of her VH1 wedding special.

Ms. Fonda is still trying to make sense of what Michael saw in her — she blogged, “Did he want me to teach him the ropes? I never could quite figure it out.”

Michael and Dame Elizabeth were both child stars — their bond was extremely close. Jackson performed a musical tribute to Liz on her 65th birthday.

Presley was Jackson's first wife — they memorably kissed on TV.

Michael's first girlfriend was child star Tatum O'Neal — in Martin Bashir's 2003 documentary, MJ admitted he was scared to have sex with her.

Shields and Jackson often appeared together in the 1980s.

The King of Pop's date at the 1991 Oscars was none other that the Queen of Pop — who performed a take on Billie Jean as a valentine to Michael.

Jackson shared genuine on-stage chemistry with Britney at his 30th Anniversary in Show Biz event in 2001.

Michael had a sincere affection for Beyonce.