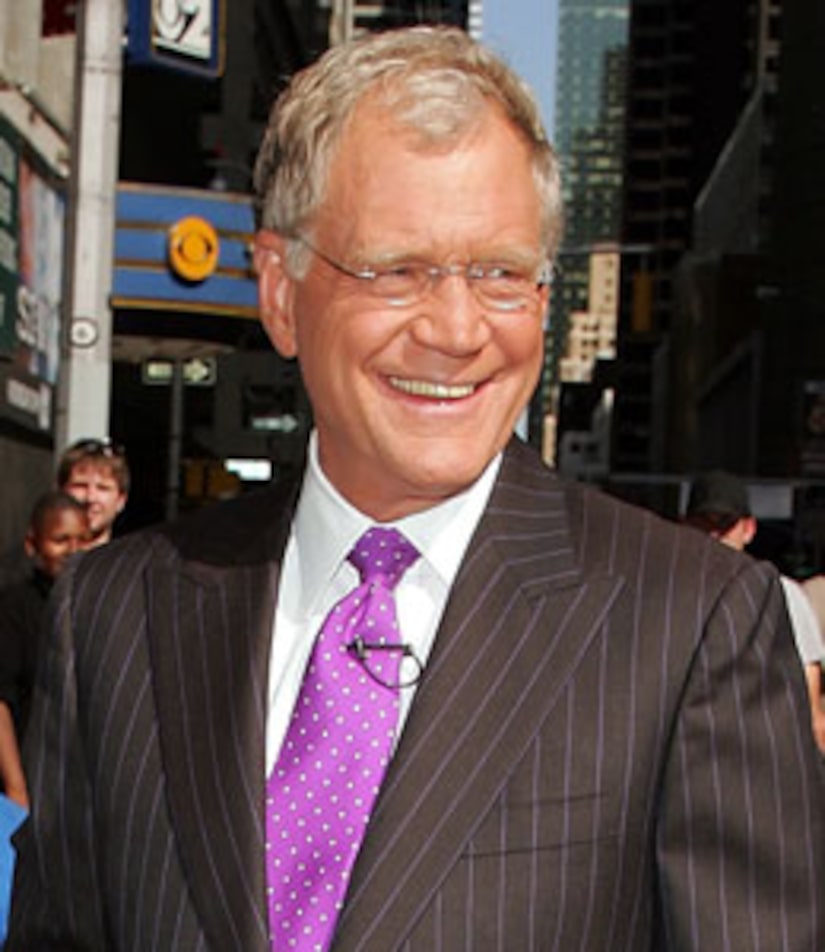 A former staffer on the "Late Show With David Letterman" admits she left her job after less than a year because of the "sexual politics" played out in the hostile work environment.

"Did I believe these female staffers were benefiting professionally from their personal relationships? Yes. Did that make me feel demeaned? Completely," Nell Scovell writes on VanityFair.com. Last month, an extortion plot forced Letterman to admit on-air that he has had sex with women who work for him.

Scovell -- who identifies herself as just the second-ever writer on the show -- says Letterman didn't hit on her directly, but another writer on the program noticed "extra attention" he paid her.

Scovell doesn't confirm direct knowledge of Letterman's sexual relationships, but says she was "aware of rumors." She says female staffers had access to information and could wield power disproportionate to their job titles, which created a hostile work environment.

On her last day with the company, Scovell writes, "Dave summoned me to his office and pressed me on why I was quitting the show. I considered telling him the truth, but with Dave's rumored mistress within earshot, I balked."

She says she's speaking out for the first time because she just wants "Dave to hire some qualified female writers and treat them with respect."

Scovell worked on "Late Show" for a year, then moved on to write for "Charmed" and "NCIS." She also created the hit series "Sabrina, the Teenage Witch."