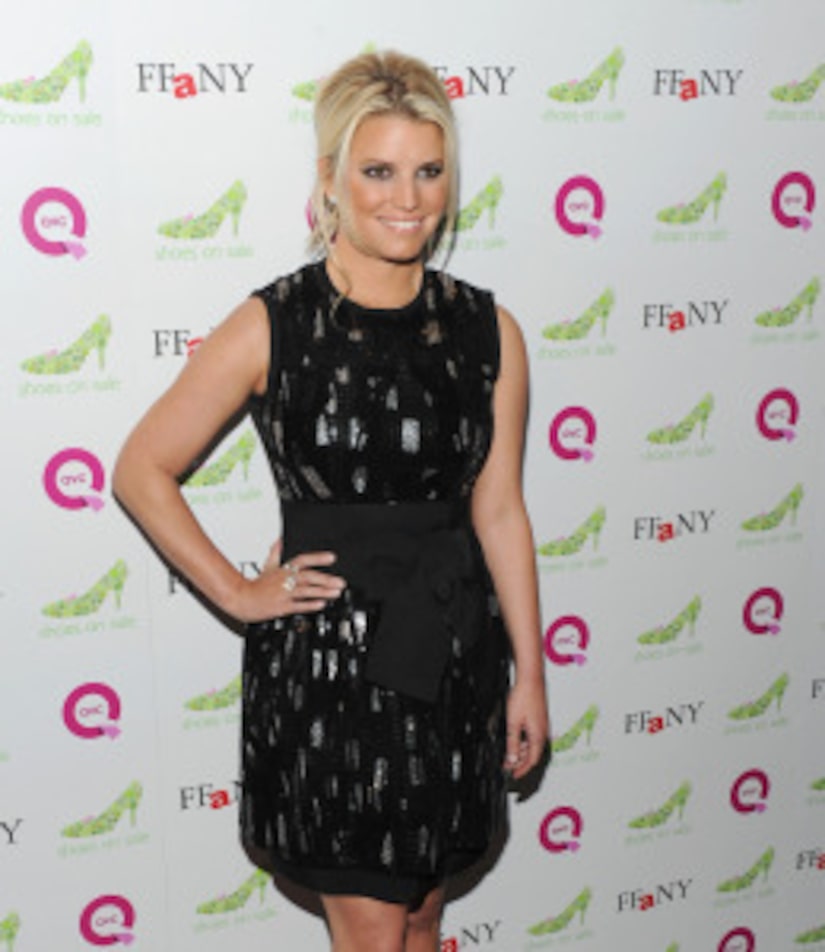 After a Twitter follower sneered, "I highly doubt god's plan for you is bigger than your ass," Simpson -- who has been criticized for her fluctuating weight -- responded, "The G in the word God is capitalized. My a** is small actually."

Simpson is currently taping her VH1 reality show, "The Price of Beauty," about body acceptance.

The singer's shape was mocked earlier this month in a FOX NFL Sunday cartoon that aired during a Dallas Cowboys game -- the team for which her ex, Tony Romo, plays.

Simpson bit back on Twitter: "i will never understand why people attack for a laugh. own your beauty and don't listen to the judgement."