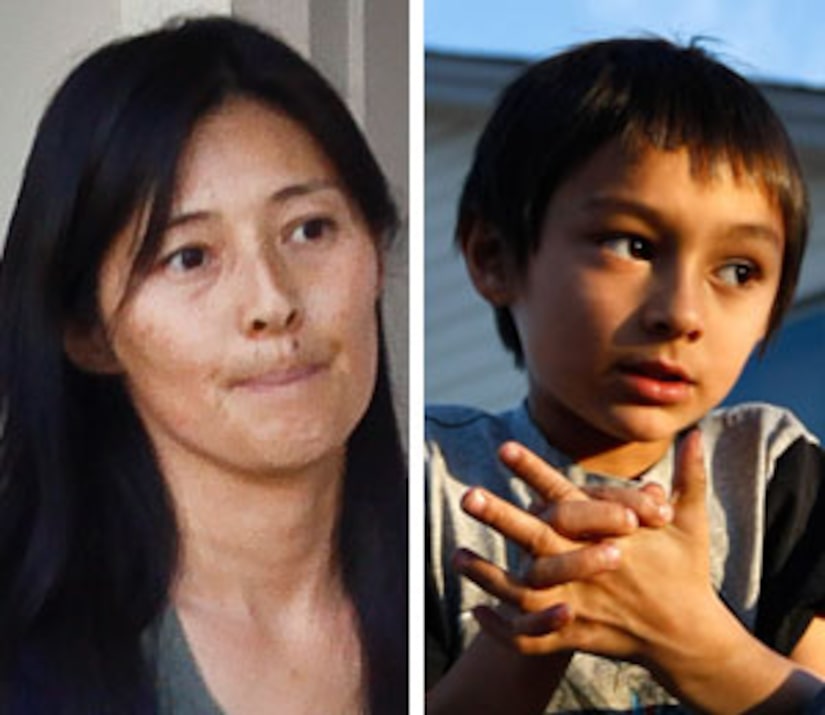 Mayumi Heene has come clean to authorities. Heene says she and her husband Richard lied when they said the "Balloon Boy" incident was not a hoax, according to an affidavit obtained by the Fort Collins Coloradoan.

The mother of three told a Larimer County sheriff's investigator the story was created to make their family "more marketable for future media interest." Mayumi also admitted that she and Richard told their sons to lie to investigators and the media.

"Mayumi described that she and Richard Heene devised this hoax approximately two weeks earlier," investigator Robert Heffernan wrote in the sworn affidavit. "The experimental flying saucer was specifically made to carry out this hoax."

On October 15, people around the world were glued to their television watching a Mylar balloon that was supposedly carrying 6-year-old Falcon Heene. Falcon came out of hiding five hours later and had never been on board the homemade aircraft.

Richard and Mayumi Heene may face felony charges for the staged disappearance of their son. They also could be charged by Social Services for conspiracy and contributing to the delinquency of a minor. 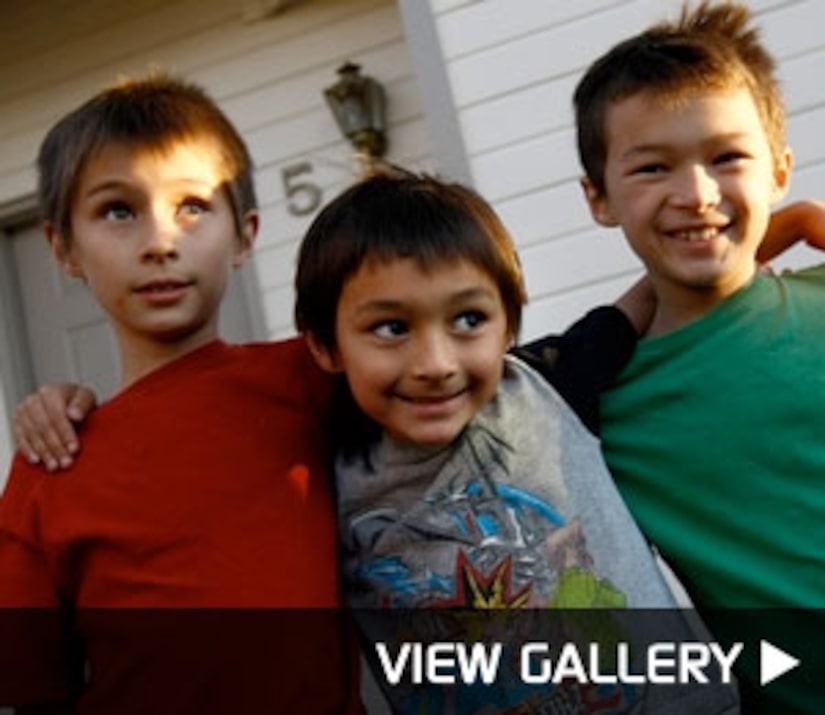