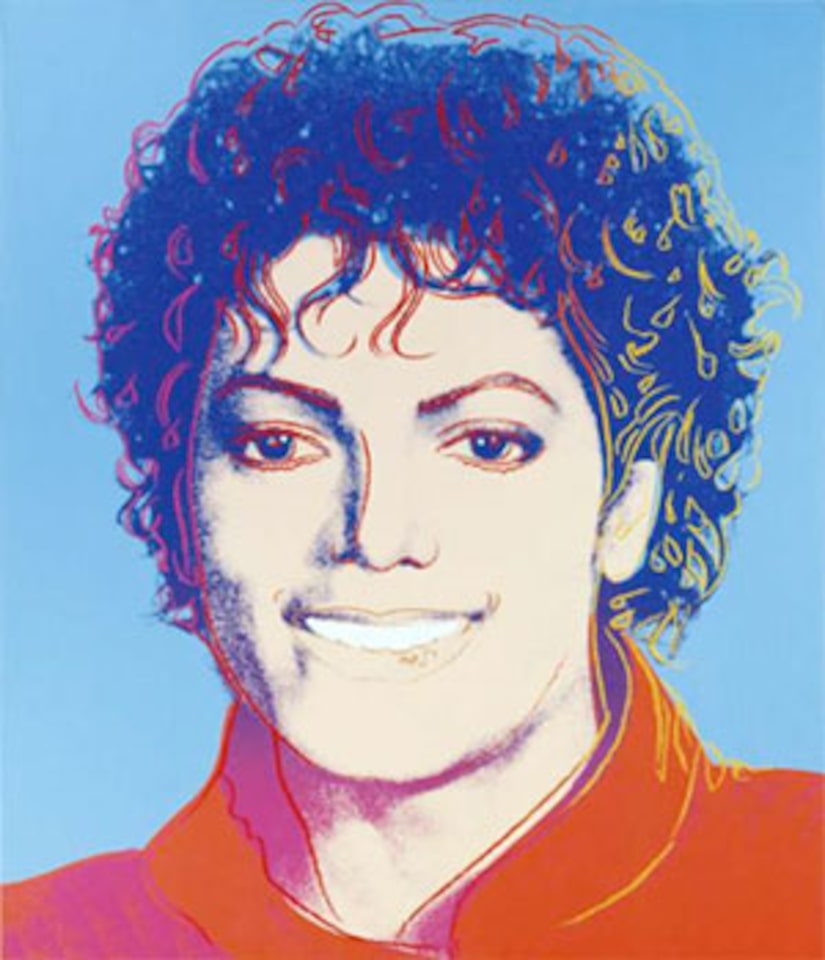 A "Thriller"-era Michael Jackson portrait created by Andy Warhol will go up for auction on Nov. 10.

Christie's auction house tells the Associated Press the portrait should earn an estimated $500,000 to $700,000. The 30-by-26-inch portrait is a silk-screened image from 1984 and features a smiling Jackson in his red leather jacket.

Deputy chairman Brett Gorvy says the seller is an anonymous private collector in New York who bought it from the Andy Warhol Foundation in the 1990s.

In August, a similar Warhol portrait Jackson sold for more than $1 million to an undisclosed buyer.