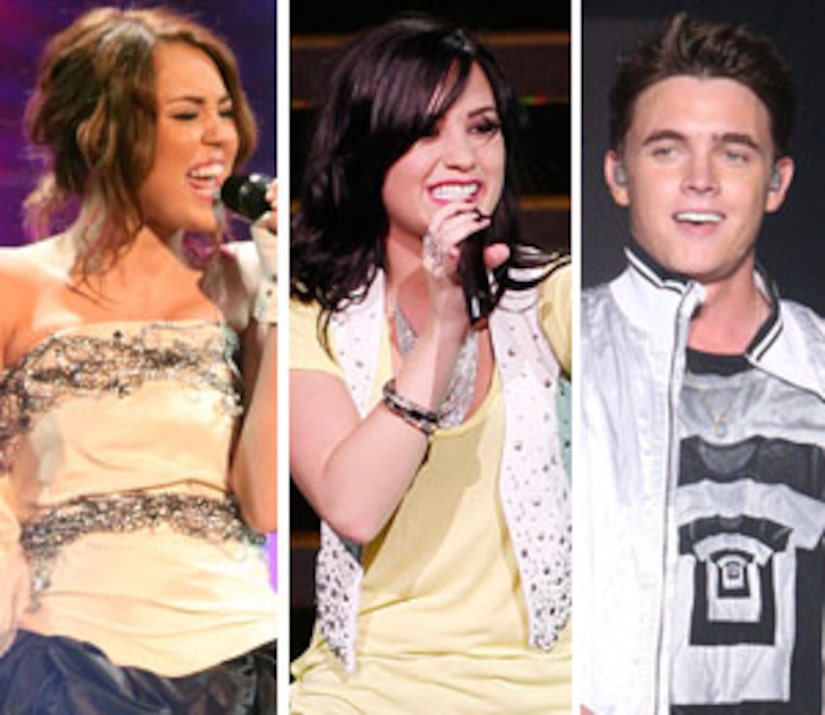 Pop superstars Miley Cyrus, Demi Lovato and Jesse McCartney not only have souls -- they have heart!

The teen sensations join the fight against cancer by taking the stage at the second annual Concert for Hope on Sunday, October 25 at the Nokia Theatre in downtown Los Angeles.

The proceeds help fund lifesaving cancer research and treatment programs at City of Hope in Duarte, Calif., one of the nation's leading cancer centers, where many of today's most successful cancer treatments were made possible.

Miley is personally donating $1 from every ticket sold during her current Wonder World Tour! On her last tour, she raised more than $2 million to benefit City of Hope.

To purchase tickets for the Concert for Hope, click here.