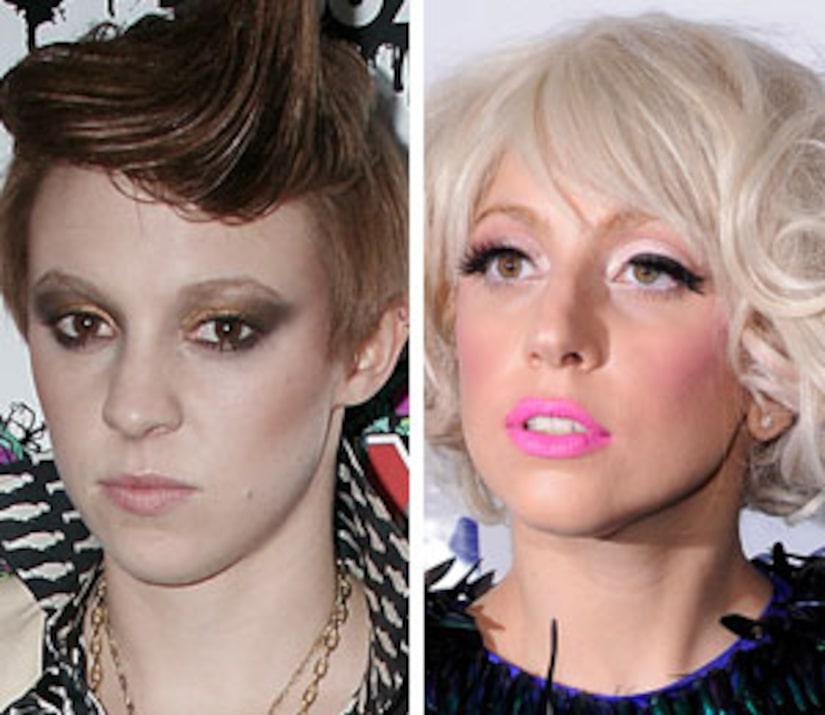 After British tabloids claimed La Roux singer Elly Jackson slammed Lady Gaga, Jackson came to "Extra" and told us she doesn't have a problem with the edgy pop star!

Jackson says she actually admires Gaga. "I think she's amazing. I mean, look at her wardrobe, how could you not find that amazing?"

"I don't have her album, it's not my kind of music really," the 21-year-old added. "But I don't think there is anything wrong with that."

Jackson says she met Lady Gaga, whose real name is Stefani Germanotta. The eccentric singers met for breakfast -- and don't have any beef. Jackson concluded, "I have no bones about Lady Gaga."

Check out our gallery of Lady Gaga's wildest outfits! 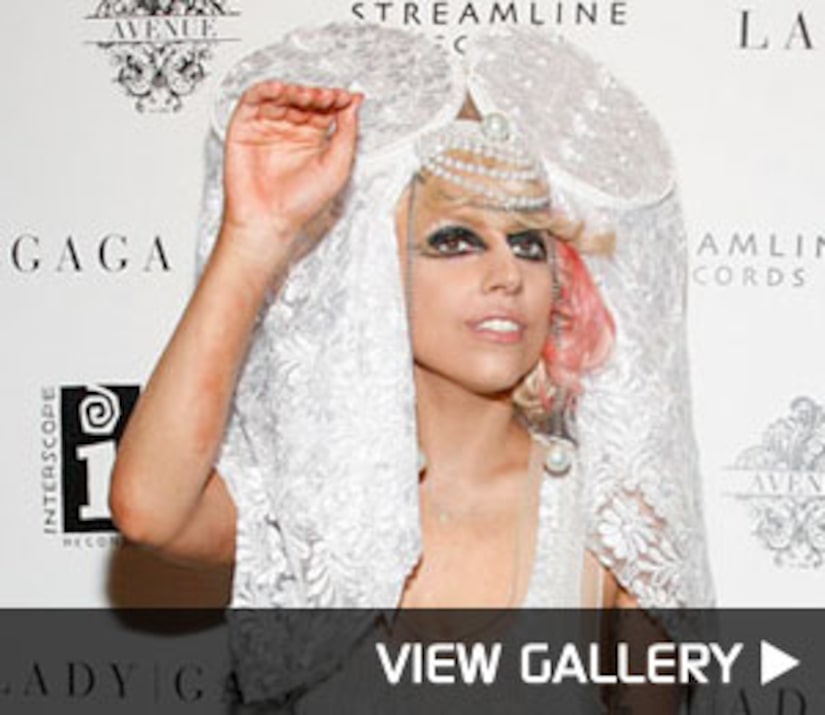