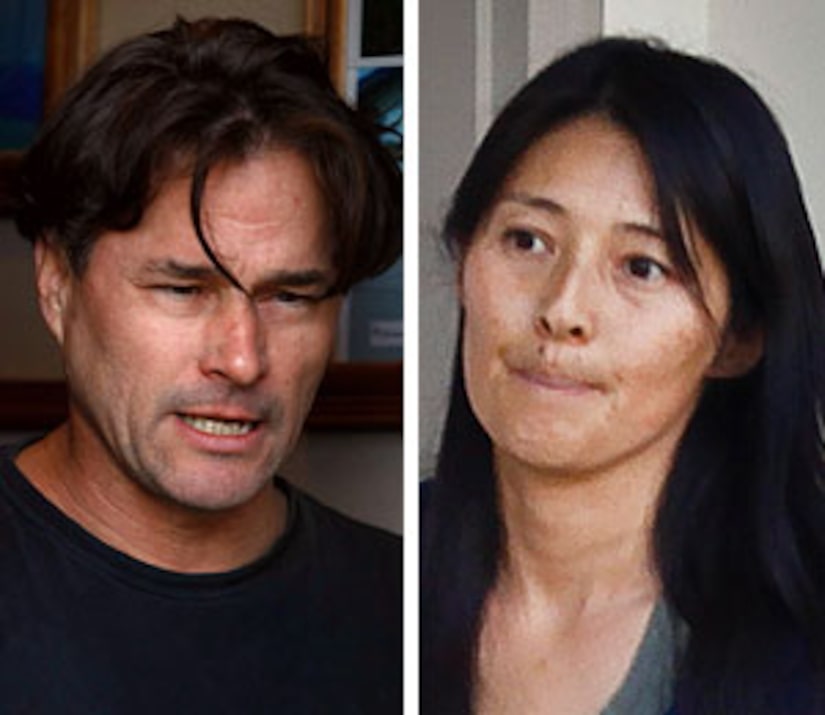 As new reports appear that are painting Richard Heene as an "abusive" husband, comedienne Sunda Croonquist has a message to Mayumi: Get out!

"I would never take this," Sunda tells "Extra" of Richard's treatment of his wife. "I would never have a man talk to me the way that he has spoken to her in my presence."

Croonquist, who hired Mayumi to edit her comedy audition reel, said she was able to see Richard's temper firsthand when she snapped pictures of the Heene kids at a birthday party. Sunda tells "Extra" that if she were Mrs. Heene, she'd shield them from her husband's wrath. "Whatever it takes, Mayumi, you've gotta hold onto your children." 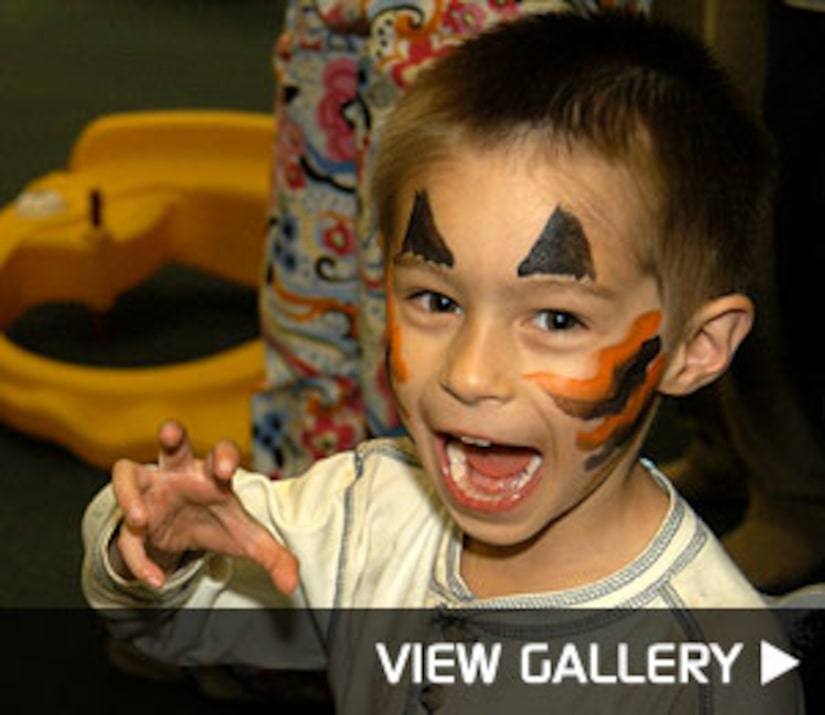 Scott Stevens, Richard's former associate, agrees with Croonquist -- and says that Mr. Heene's short fuse has caused problems in the past. "It didn't take that much to send him to the edge or over the edge." Stevens also alleges that Richard treats Mayumi terribly, saying, "He treated his wife like a slave. It hurt us to see him treat her that way."

Stevens adds, "All I can say is I'm very grateful I don't live in the house."

Barb Slusser, the couple's co-star on "Wife Swap," emphasizes that the Richard has a nasty streak. "He's kinda got a dark side to him," adding that in a scene cut from the show, "He jumped off the couch started screaming at me... ran and got some toilet paper and was going to try to put it in my mouth for my quote verbal diarrhea."