Broadway vet Matthew Morrison shines as "Glee" club head Will Schuester -- but admits to "Extra" that the musical show is more work than he bargained for! 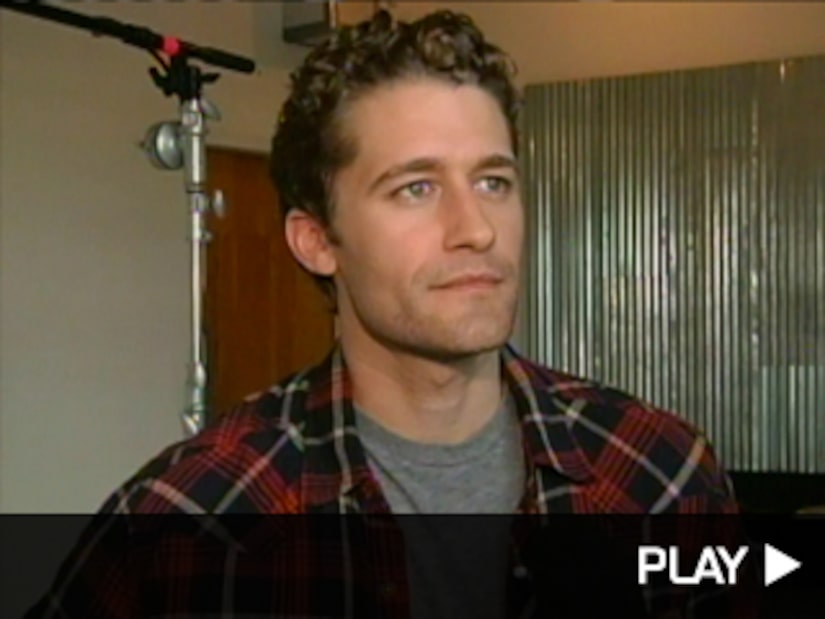 "I've done some other TV work where you spend a lot of time in your trailer -- that's not the case on this show," Morrison reveals to "Extra" during a photo shoot for Orange Coast magazine. "It's like theatre boot camp -- we're shooting an episode while we're in dance rehearsals, and the recording studio for the next episode. It's really kind of a production."

Matthew, who has starred in numerous Broadway productions, still wouldn't have it any other way. "If I could have written a part for myself, this would have been it," adding that he is a bit "overwhelmed" by the attention "Glee" has received, joking that "more people watched the pilot of 'Glee' than my ten years on Broadway."

Morrison is clearly thrilled with the part. "We're having a blast doing something special, different, new and fresh."