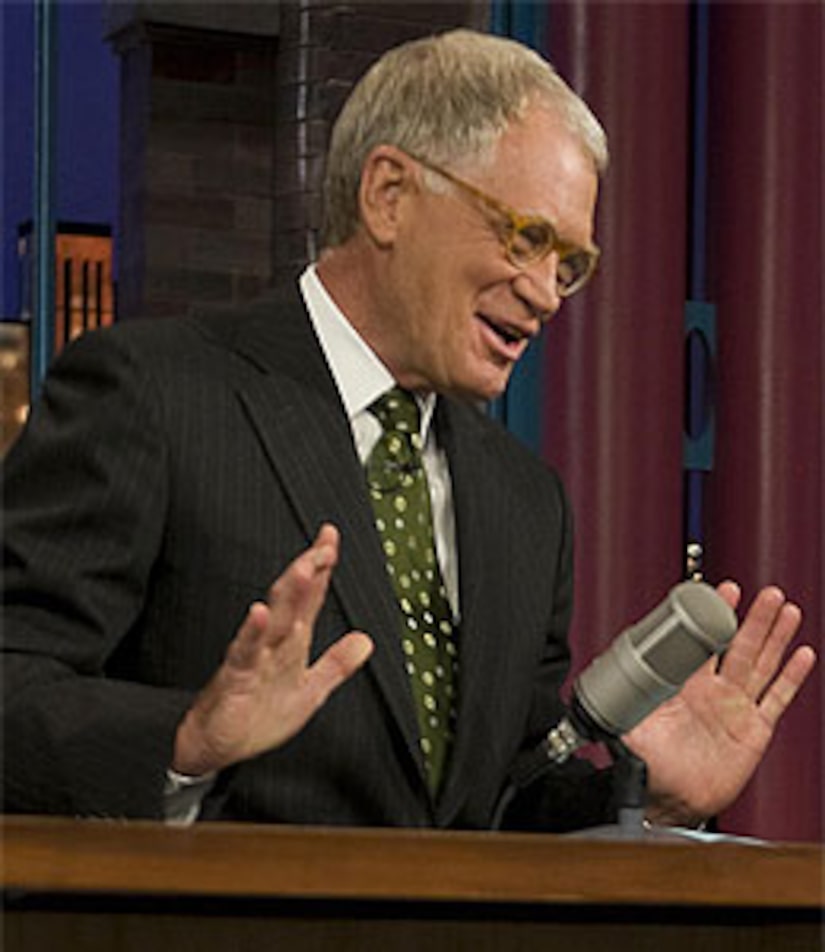 The National Organization for Women slammed David Letterman for creating a "toxic environment" for the women he works with -- and his co-workers are defending the late-night funnyman.

Terry O'Neill, President of NOW, wrote a letter to Dave's longtime producing partner Rob Burnett to discuss "respect for women in the workplace" at Dave's Worldwide Pants Organization. The letter blasts the "Late Show" star for "sending a harmful message" by having sexual exploits with women who work for him, and requested a meeting with Burnett to discuss how to improve the workplace for Letterman's staffers.

Burnett responded, telling O'Neill that the company takes her complaints about respect for women "very seriously," and references women who hold higher-up positions at WPO. Rob added that Dave's admissions "did not stem from a complaint from anyone on our staff, but rather from an alleged attempt to commit a crime" against Letterman. Rob also confirms that Dave never had a sexual harassment claim made against him.

It is unclear whether or not Burnett has agreed to meet with O'Neill.

Tell "Extra" -- Do you think Letterman's workplace is a toxic environment for women?