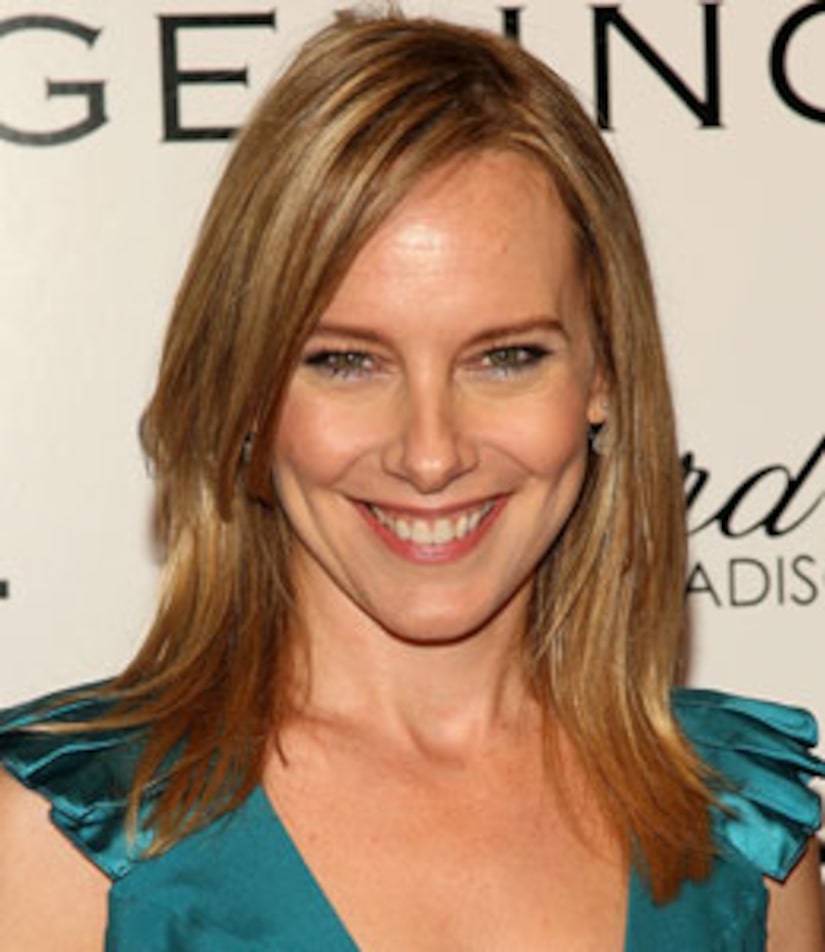 "The Office" star and her comedy writer fiancé Eric Slovin welcomed a baby girl, Us Weekly reports. Georgia Gracie Slovin was born Oct. 15 in New York City, the first child for the couple.

Ryan was nominated for her role as a troubled mother in 2007's "Gone Baby Gone." Her "The Office" character Holly had a romance with Steve Carell's character last season.