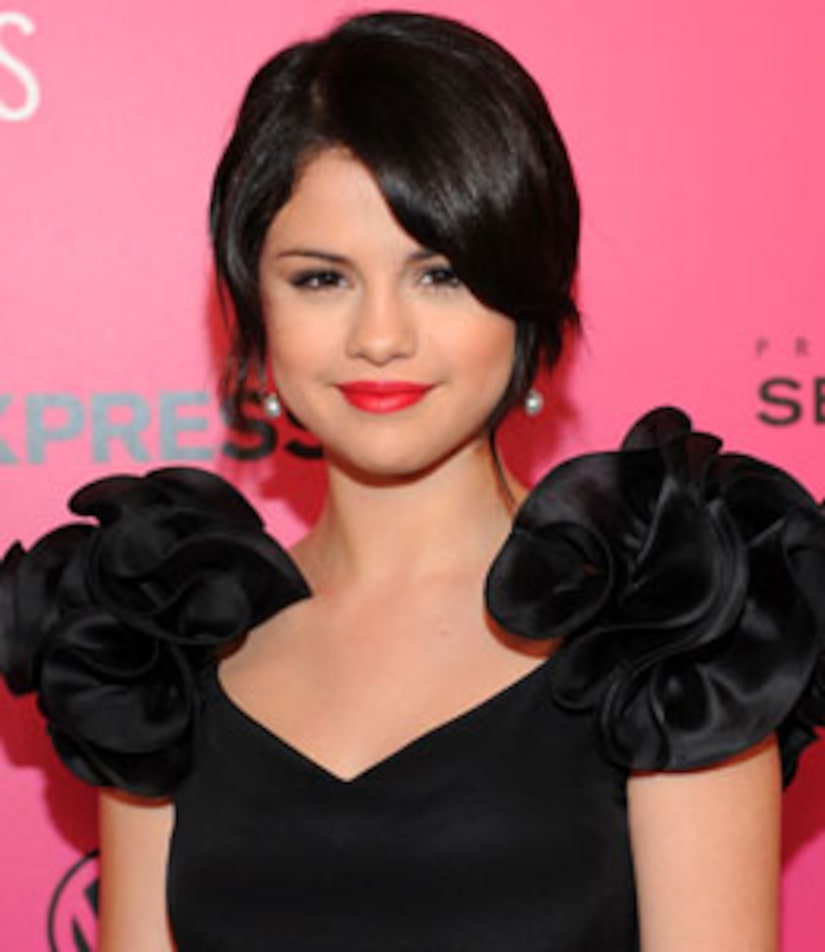 Variety reports that Disney starlet Selena Gomez is in final negotiations to star in "What Boys Want" -- a comedy about a young girl who can hear what boys are thinking.

The move marks a departure from the small screen for the 17-year-old star of "Wizards of Waverly Place." Is Selena following in the footsteps of former Disney Channel stars Shia Labeouf and Hilary Duff?

A release date for "Boys" has not yet been set.