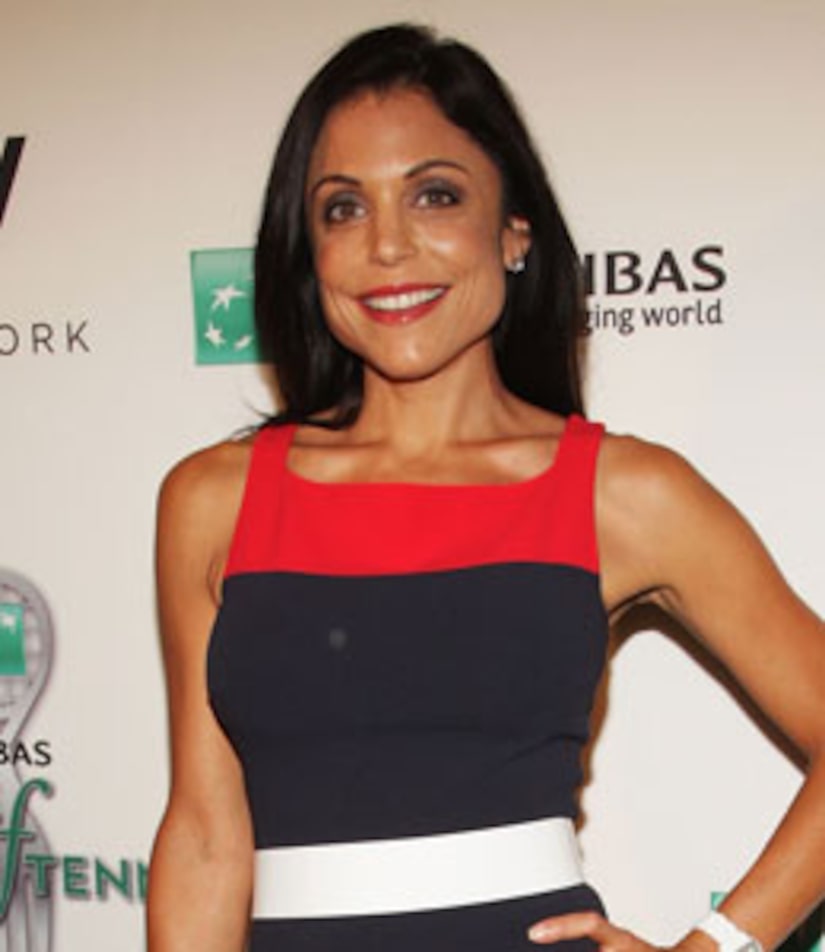 After denying pregnancy rumors on Monday, Bethenny Frankel now says she is pregnant with her first child.

"The Real Housewives of New York City" star had wanted to wait a little longer to break the news, but told People magazine, while holding back tears, "It's premature to be telling people this. I haven't even gone through my first trimester. We haven't even heard the heartbeat. My [fiancé's] parents didn't even know."

Over the weekend, People first reported Frankel, 38, and Jason Hoppy, also 38, were engaged. The couple plan to wed before she has the baby.