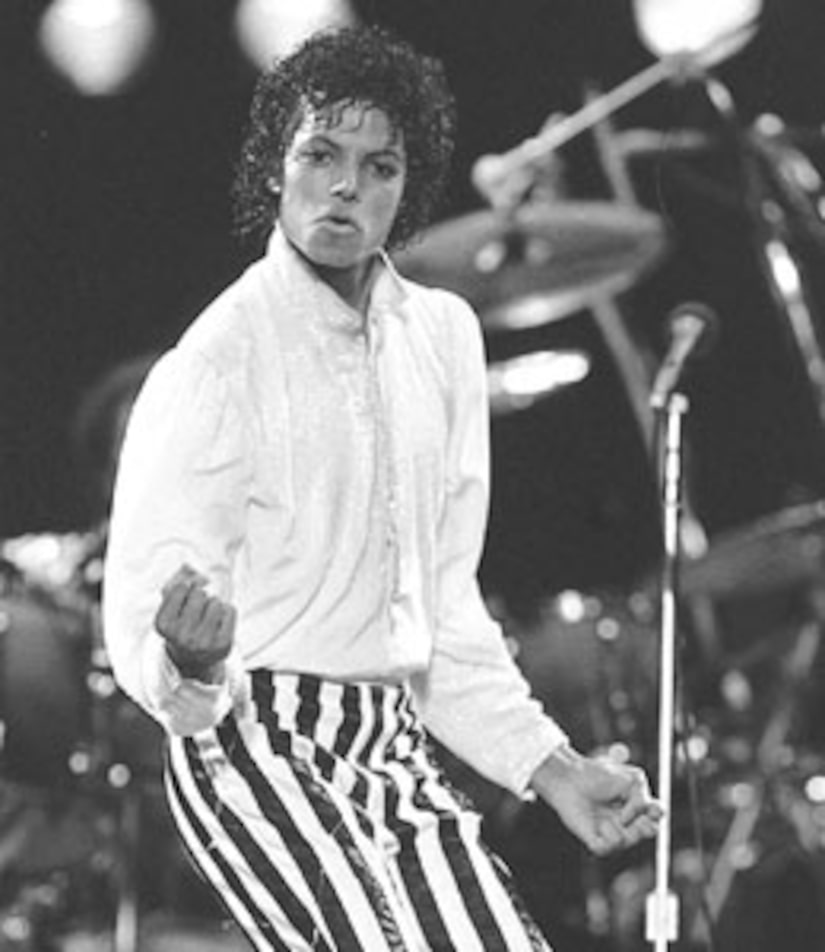 This week's episode of "Dancing with the Stars" promises to be particularly special, as all 16 professional dancers honor Michael Jackson's music and influence during the "Macy's Stars of Dance." The segment will pay tribute with a medley of three Jackson songs spanning his career.

Cheryl Burke, now out of the competition, spoke about her contribution to the tribute. "Michael Jackson and his music are an inspiration to every dancer. As a performer, he was such an innovator that to be able to choreograph part of this tribute to him is an honor."

Derek Hough, still in competition with partner Joanna Krupa, spoke about what the King of Pop meant to him personally and professionally. "Michael Jackson is the reason why I started to dance. I find it hard not to incorporate some elements of Michael Jackson into any dance I do. His style and inspiration is forever engraved in my soul."

It sounds like the dancers are putting a lot of heart and soul into these performances! The MJ tribute airs Tuesday, October 20 on ABC.