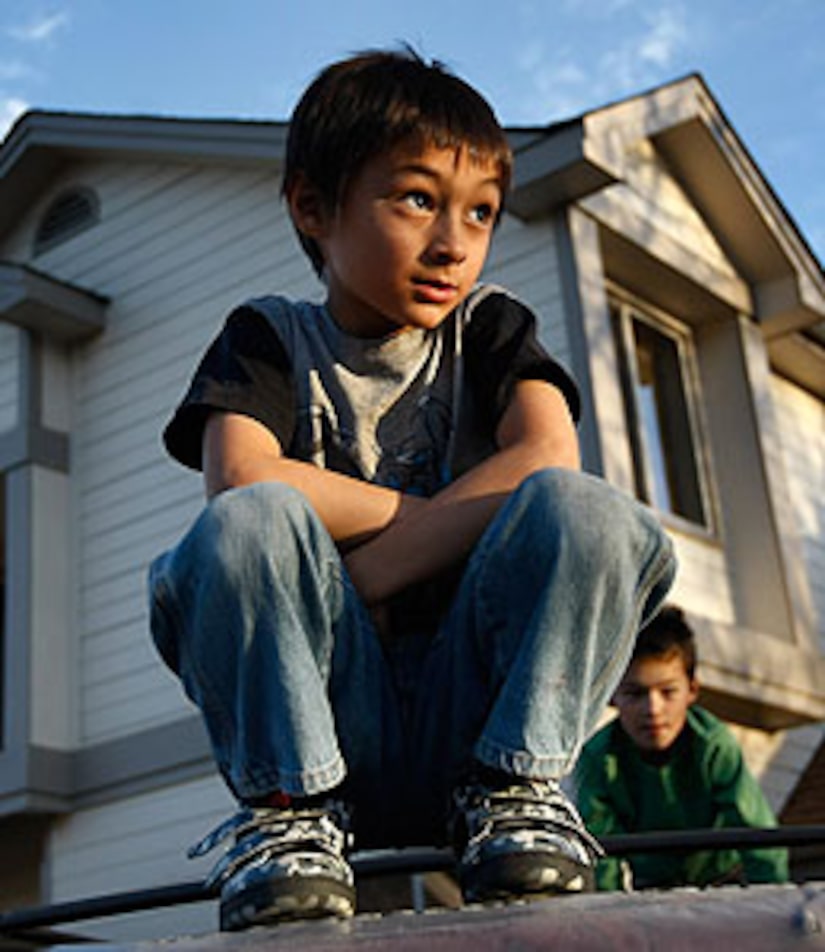 Colorado authorities have revealed that charges "will likely" be filed in the case of Balloon Boy Falcon Heene and his family.

Deputies from Larimer County were spotted at the Heene's home on Saturday, carrying away boxes and a computer from the house. Richard and Mayumi Heene, Falcon's parents, met with Larimer County investigators on Saturday afternoon. Speculation has been swirling that the family -- who pitched TLC a reality show about chasing storms -- orchestrated the balloon incident for attention. The couple denies the allegations.

Sheriff Jim Alderden wouldn't say who was being charged, but told reporters, "We were looking at Class 3 misdemeanor, which hardly seems serious enough given the circumstances. We are talking to the district attorney, federal officials to see if perhaps there aren't additional federal charges that are appropriate in this circumstance."

UPDATE: The Sheriff's office has announced that the Balloon Boy incident was a hoax.