After much web speculation, it was confirmed that Justin Timberlake will be starring in the upcoming film about the founding of Facebook -- and now JT is talking to "Extra" about his research for the flick. 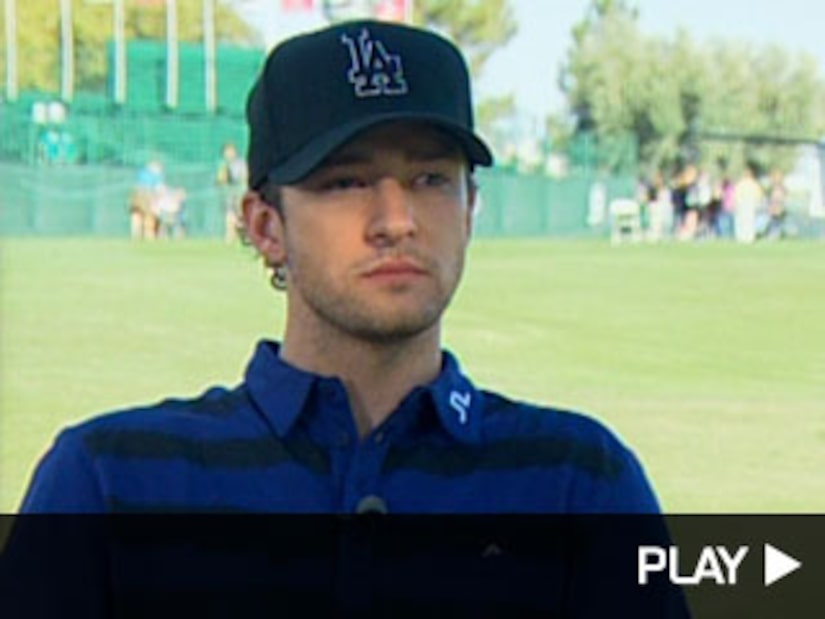 The pop star turned actor tells "Extra" he will be working on "The Social Network" this fall and winter in Boston and Los Angeles. Timberlake will play the role of Sean Parker, co-founder of Napster and Founding President of Facebook.

Justin says "The Social Network" is a "behind the scenes" look at the founding of the popular website.

The curly-haired crooner has been prepping for filming. "I've been doing research about the film. I'm starting to creep on a little bit more see what it's all about," he explains.

The film also stars "Zombieland's" Jesse Eisenberg as Mark Zuckerberg, who founded Facebook while attending Harvard. He is currently CEO and President of the company.