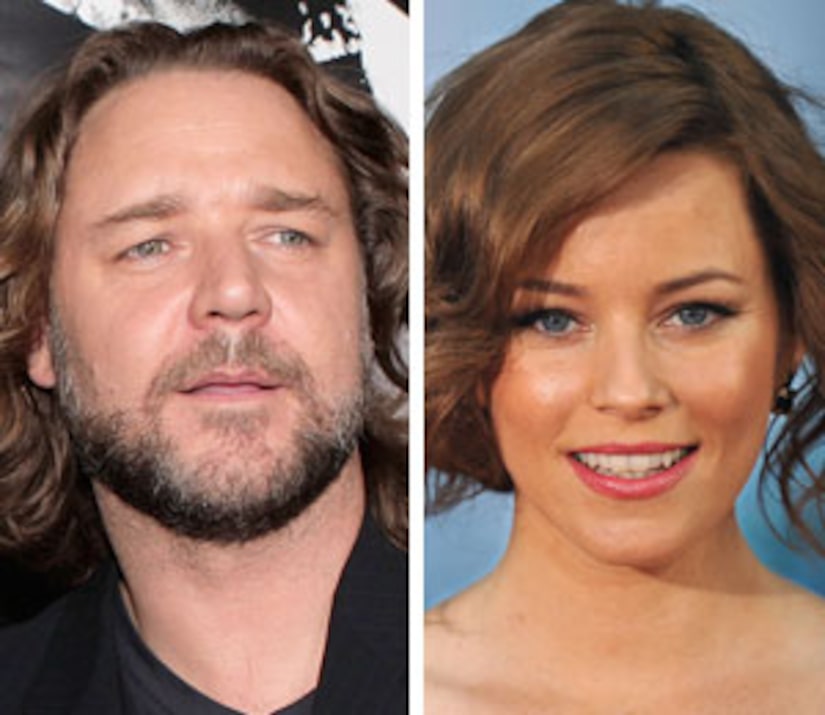 Actors Russell Crowe and Elizabeth Banks were involved in a fender-bender on Wednesday while shooting their new film, "The Next Three Days."

Pittsburgh's WTAE Channel 4 reports the stars were filming a scene for the crime drama when their vehicle was "clipped" by a fire truck.

No one was injured and a witness told WTAE "everyone was laughing" about the accident. A firefighter says the whole incident was "rather embarrassing."

Crowe's rep tells "Extra" the accident was a "non-event."